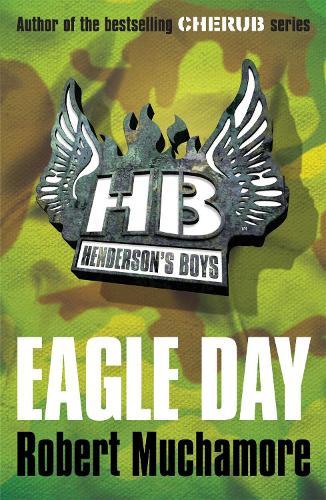 Charles Henderson is the last British spy left in occupied France in 1940, living on a farm near Calais with four runaway kids cut adrift by the war. He and his young agents are playing a dangerous game: translating for the German high command and sending information back to Britain about the Nazi plans to invade England in September, on Eagle Day. The RAF must destroy the Nazi invasion fleet, but Northern France is heavily defended and the camouflaged barges are impossible to target at night. Together, Henderson and his team hatch a daring plan to guide the British bombers to their target. Their lives are on the line, but the stakes couldn’t possibly be higher. More information, competitions and more at www.hendersonsboys.com.au