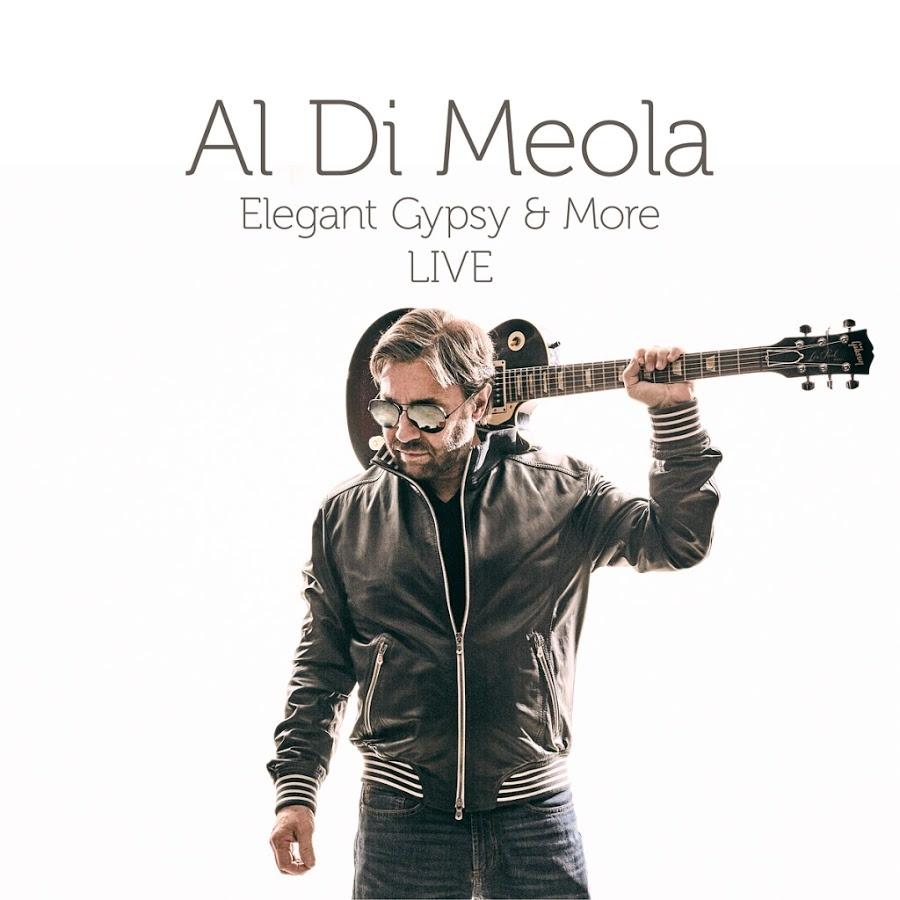 Al Di Meola - the brilliant, virtuosic multi-instrumentalist, composer and arranger, who is considered to be one of the most innovative musicians and a living legend - is a pioneer of blending world music and jazz. His ongoing fascination for complex rhythmic syncopation combined with provocative lyrical melodies and sophisticated harmony has been the heart of his music throughout a celebrated career that has spanned over four decades.
The Grammy award winner achieved worldwide fame for both, being a solo artist and for his collaborations with Chick Corea, Paco De Lucia, John McLaughlin, Jean Luc Ponty, Stanley Clark, Luciano Pavarotti, Paul Simon, Phil Collins, Santana, Steve Winwood, Herbie Hancock, Frank Zappa, Jimmy Page, Stevie Wonder and many more.
With his acclaimed current studio album “Opus”, Al Di Meola not only topped the TOP 5 of the Official German Jazz Album Charts and burst to #1 position in the US Contemporary Jazz Album Charts, but once again proved his status as a “guitar superstar”.
His curriculum vitae is full of exciting musical moments and incredible works and he still finds ways to challenging himself: he is a jack-of-all-trades, who does not take a real break in supposedly quieter times. Al Di Meola is burning for his passion - the music.
With “Elegant Gypsy & More LIVE”; partly recorded on his very successful “Elegant Gypsy - 40th Anniversary”-US Tour in 2017, Al Di Meola proves once again that jazz music tremendously “rocks”.
Above all, for him it is also a journey back to his musical beginning, which he brings to new heights with fantastic versions of songs like “Race With Devil On Spanish Highway”, “Flight Over Rio”, “Midnight Tango” or “Egyptian Danza”.
$19.95Add to basket ›