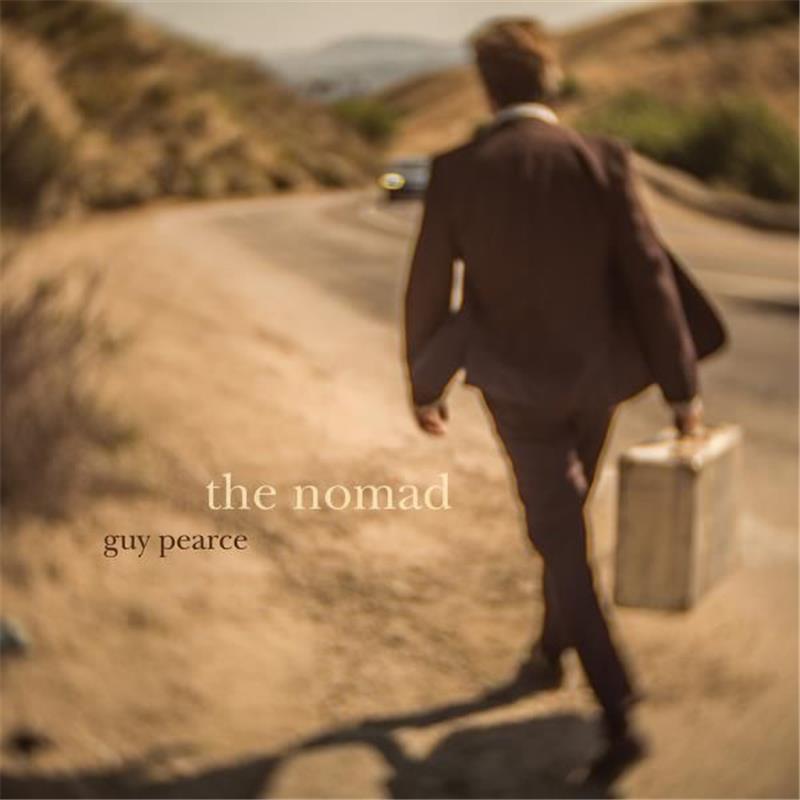 Acclaimed actor and accomplished musician, Guy Pearce releases his second album, The Nomad.
Produced by his old friend, acclaimed singer/songwriter/producer Joe Henry, The Nomad is a collection of deeply personal songs, all written by Pearce, each one reflecting upon the dramatic changes in his life since releasing his debut album, Broken Bones in 2014. Whilst Broken Bones is lushly produced with layers of vocals, strings and synths, there is still a familiar delicacy that is evident with The Nomad, the latter inviting the listener to feel more up-close-and-personal with Pearce.
$24.95Add to basket ›