Both Directions At Once: Deluxe 2-CD Set 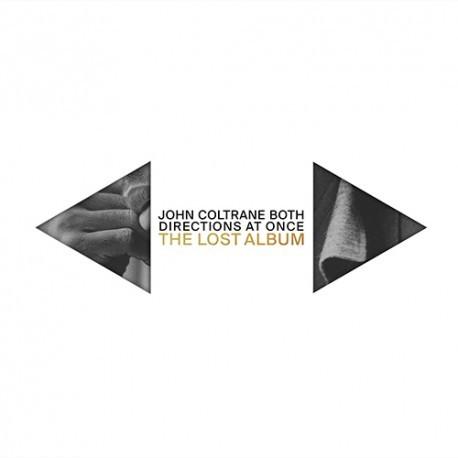 Both Directions At Once: Deluxe 2-CD Set

Unknown until 2004 and unheard until now, these recordings by the John Coltrane Quartet are, as Sonny Rollins says in the liner notes, like finding a new room in the Great Pyramid.
Featuring the Classic Quartet - John Coltrane, McCoy Tyner, Jimmy Garrison and Elvin Jones - and recorded at the end of a two-week run at Birdland, the music on this album represents one of the most influential groups in music history both performing in a musical style it had perfected and reaching in new, exploratory directions that were to affect the trajectory of jazz from that point forward.
The standard version incorporates 7 tracks, 2 of which are two completely unheard, brand new original compositions as well as Coltrane classics like Impressions and Vilia.
$32.95Add to basket ›