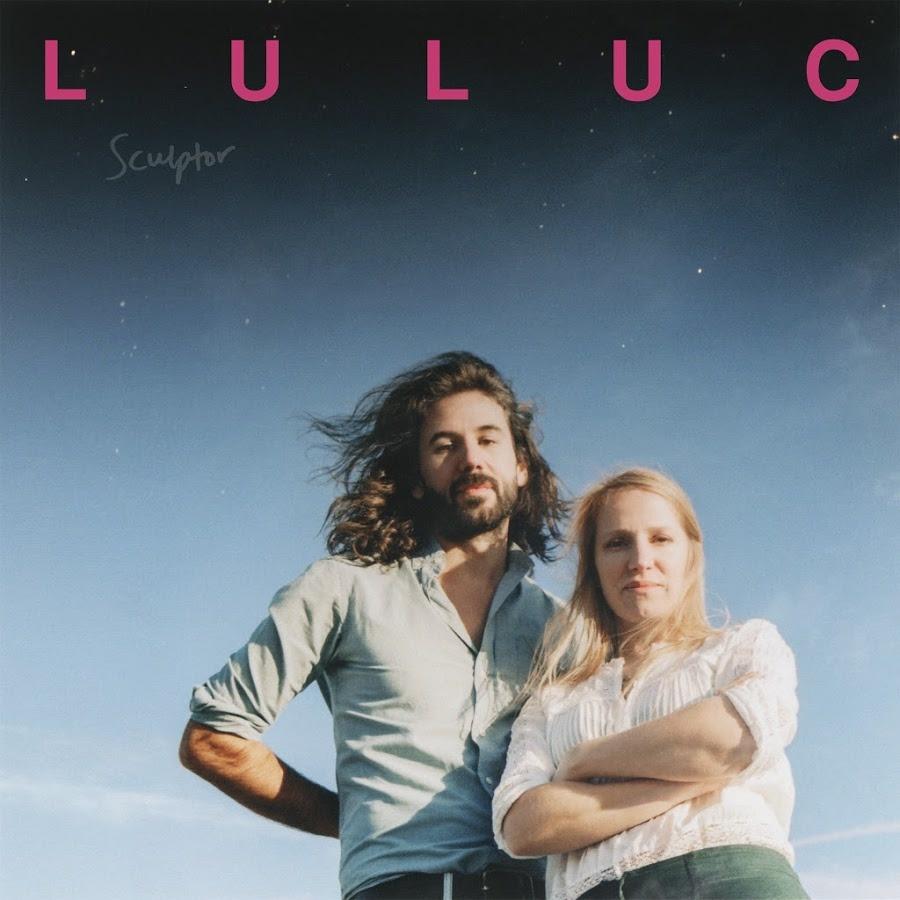 Luluc have friends in high places.

They can count Janet Weiss (Sleater-Kinney) and Matt Berninger (The National) among their fans, while Sculptor features contributions from J. Mascis, Dirty Three’s Jim White and more.
Their latest LP is full of plaintive, wistful synth-pop ditties evocative of both Zola Jesus and Angel Olsen.

Australian indie-folk duo Luluc’s third studio album, Sculptor, is laid-back indie-folk in the vein of artists like Nick Drake, Angus and Julia Stone, and Sufjan Stevens. Randell and Hassett’s wonderfully harmonised vocals form the backbone of this album, and are carried along by melodies that are almost reminiscent of the Beatles ‘Yellow Submarine’ era. This album sits somewhere between indie-rock and folk, but incorporates elements of many other genres too. In the track ‘Controversy’, serene acoustic guitar is gradually intertwined with futuristic-sounding synths. ‘Genius’ pairs soft vocal harmonies with drumming that would sound at home in an experimental jazz track. That’s not to say that this album doesn’t feel like it hangs together well – it certainly does. While there are many elements beyond the traditional scope of indie-rock to this album, it is both lyrically and musically holistic. This is an album that manages a sense of whimsy, but toes the boundary line of what we might expect from contemporary indie-folk music.

Lyrically, this album is filled with evocative, atmospheric imagery. These images are sometimes unexpected: in ‘Needn’t Be’, this imagery is of domestic life, and is underpinned by a refrain, ‘be kind to yourself’. This message of kindness and gentleness is one that permeates the entire album, moving from that domestic sphere out to the political in other songs.

In my time spent working on the shop floor at Readings, there were a handful of albums that would consistently sell within minutes of being put on to play over the shop speakers. Customers would break away from their browsing, come to the counter and ask what was playing, then purchase it immediately. I have a feeling that Sculptor, with it’s easy, beautiful melodies, will soon join the ranks of those albums.