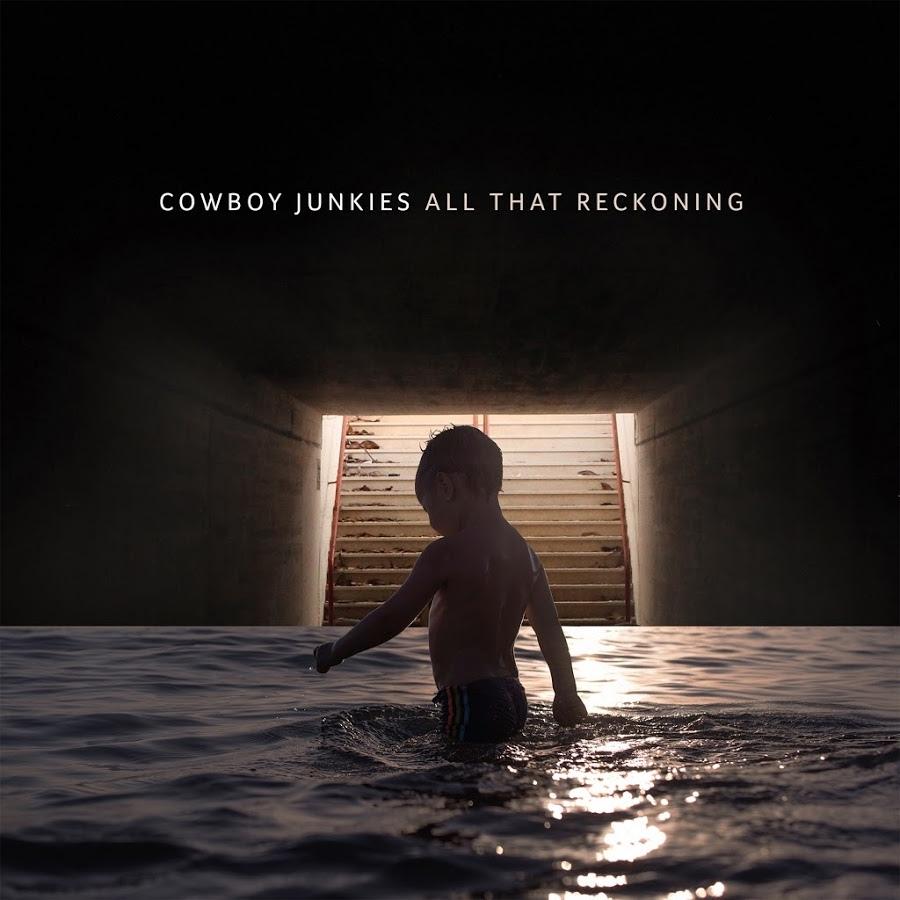 Cowboy Junkies will release All That Reckoning, the band’s first new recording since The Wilderness (2012) on July 13.

Whether commenting on the fragile state of the world or on personal relationships, this new collection of songs encourages the listener to take notice. It also may be the most powerful album Cowboy Junkies have yet recorded.
“It’s a deeper and a more complete record than we’ve ever done before. We’ve always tried to make records that are relevant to who we are as people. … These songs are about reckoning on a personal level and reckoning on a social level.” - Michael Timmins
Their now classic album, The Trinity Session celebrates its 30th anniversary this year. On its release in 1988, it was like a whisper that cut through the noise and Cowboy Junkies proved that there was an audience waiting for something quiet, beautiful and reflective, selling more than a million copies.
For over 30 years, Cowboy Junkies have remained true to their unique vision, creating a critically acclaimed body of work that has endeared them to an audience unwavering in its loyalty.
In addition to The Trinity Session, albums like Pale Sun, Crescent Moon (1993), Lay It Down (1996) and more recently, Open (2001), and At the End of Paths Taken (2007) chronicle a creative journey reflecting the independent road the band has elected to travel.

It is 1989 and I’m driving home from a friend’s 21st birthday party out in the Yarra Valley. I am a young man who feels a little out of place at the party so decide not to take up the offer to stay over and camp the night on his parent’s farm (still not a fan of camping!). As I drive home to my inner city house (that hasn’t changed either) I turn up very loud the Cowboy Junkies album Trinity Sessions (which was one of my favourite albums of that time). The beauty of the landscape I am driving through is matched by the beauty of Margo Timmins voice and the familiar songs makes me feel as if I am floating home.

Thirty years later I still love listening to that album, the Cowboy Junkies have of course released many more fine albums over the decades, this is their 16th album…and now the day after I turn fifty I am listening to their new album All That Reckoning. Not much has changed, yet everything is different. A band who have at times had great success, and just as many times out of the spotlight, a flame kept alive by their devoted followers. This new album will hopefully see more of the former, an album in tune with the political times ( a reckoning) as well as the personal. Margo and her brothers Michael & Peter with childhood friend Alan Anton have recorded their first album of new material in six years. Michael’s lyrics and guitars are much tougher here, matching the times we live in. More darkness than light, but sometimes beauty lurks in the shadows.