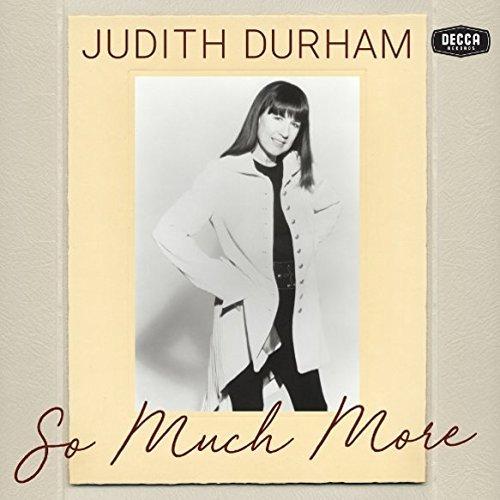 In a solo career that spans five decades, internationally-acclaimed Judith Durham (frontwoman of The Seekers) has recorded more than a dozen albums and countless songs.
Released to celebrate Judith’s 75th birthday, So Much More is a compilation of beautiful songs that Judith has composed over the years with some extraordinarily talented writers and musicians from Australia and abroad. As always, it is a mix of profound truths, affirmations, and innocent reflections of years gone by all lovingly crafted, and superbly performed.
The album includes a previously unreleased recording from 1967 of Judith performing the title track “So Much More”, as well as four songs co-written with Australian singer/songwriter Mark Holden.
$21.95Add to basket ›