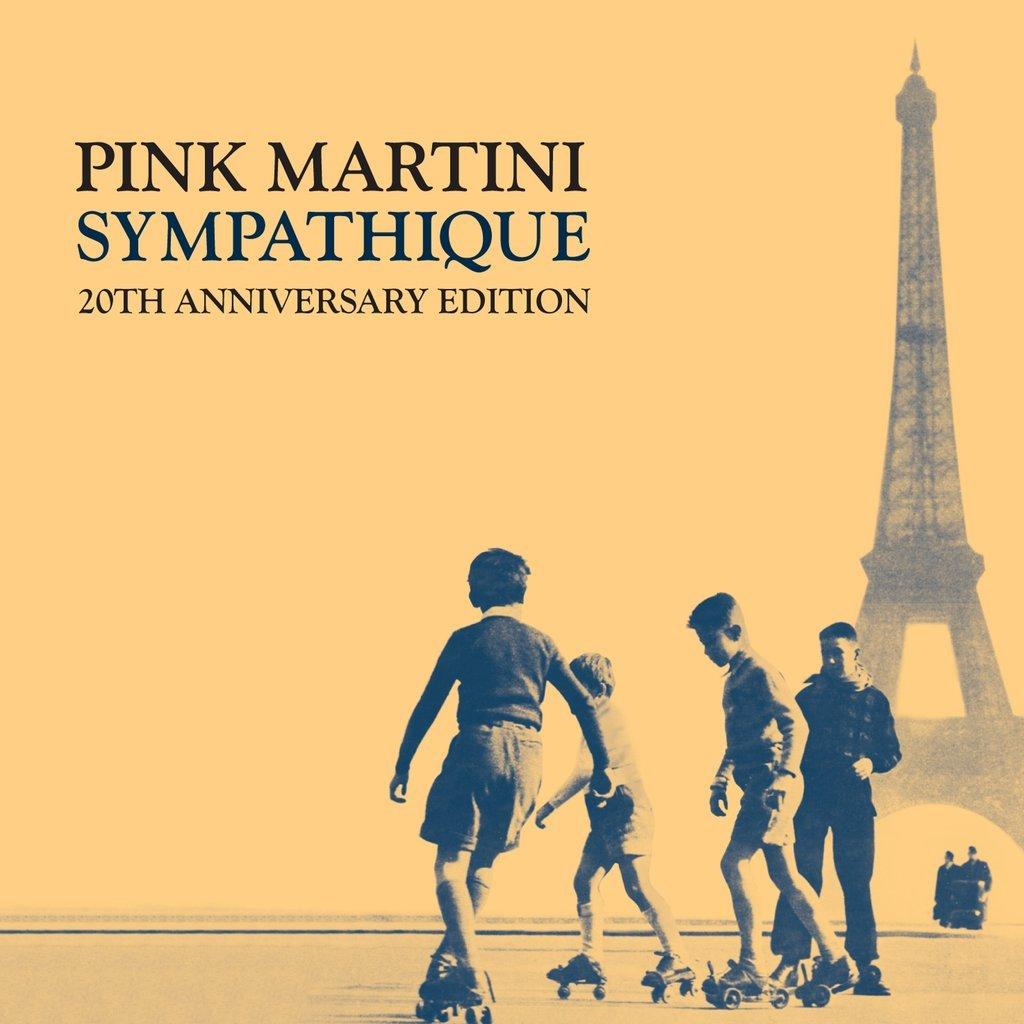 It features audience favourite ‘Bolero’, which was originally on the album, but removed following a legal dispute - now in the public domain, ‘Bolero’ is back where in belongs, amongst the world class pop of Sympathique! It also includes the fan favourites and singles ‘Sympathique’, ‘Que Sera Sera’ and ‘La Soledad’.
Since Sympathique’s release, Pink Martini have garnered a rabid worldwide audience, amassing platinum sales across multiple records.
$19.95Add to basket ›