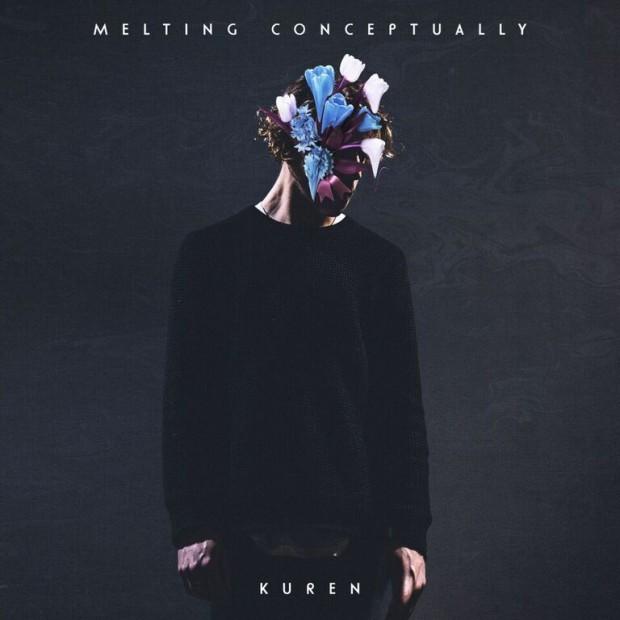 Melting Conceptually is the debut album from 20 year old Indigenous producer, Kuren.
Hailing from the tiny town of Hillston in Central West NSW, Kuren’s self-taught skills were cultivated by late night YouTube tutorials. Innumerable hours which saw his early works deliver emotive and engaging electronica that captured the trials of his teenage years spent supporting his family and chasing a dream that seemed so far removed from the red desert sands of his surrounds.
In 2016, Kuren composed the soundtrack for multi-award winning SBS production ‘My Grandmother’s Lingo' and received a nomination for Unearthed Artist of the Year at The J Awards. Since then, Kuren has signed to ONETWO, released the first singles from his upcoming album as well as play festivals including Splendour in the Grass, and most recently, VIVID Live.
$19.95Add to basket ›