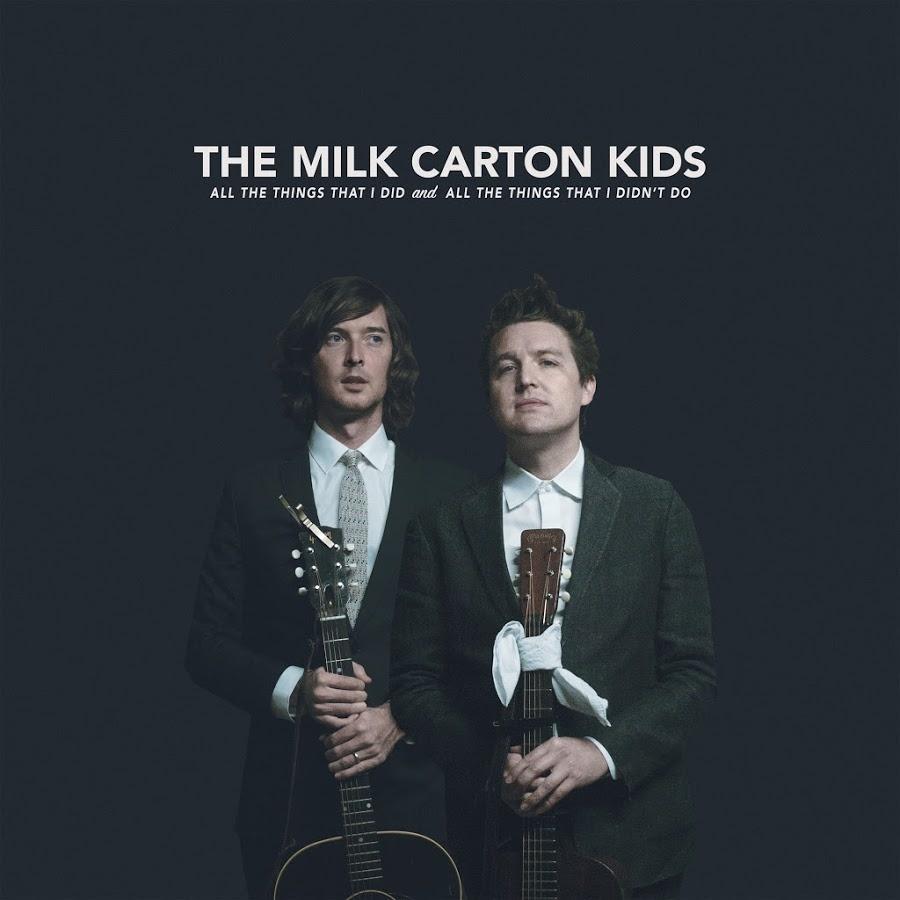 The Milk Carton Kids' fifth album All the Things That I Did and All the Things That I Didn’t Do marks the first time that acoustic duo Joey Ryan & Kenneth Pattengale have brought a band into the studio with them.
“We wanted to do something new,” Pattengale says. “We had been going around the country yet another time to do the duo show, going to the places we’d been before. There arose some sort of need for change.” “Musically we knew we were going to make the record with a bigger sonic palette,” says Ryan. “It was literating to know we didn’t have to be able to carry every song with just our two guitars.”
“Sometimes in singing we’ll switch parts for a beat or a bar or a note,” Ryan says. “And things start to obscure what is the melody and what is the supporting part.” A third presence rises out of their combines voices. “There are only so many things you can do alone that allow you to transcend your sense of self for even a short period,” Pattengale says. “I’m the lucky recipient of a life in which for hundreds of times, day after day, I get to spend an hour that is like speaking a language only two people know and doing it in a space with others who want to hear it.”
$24.95Add to basket ›