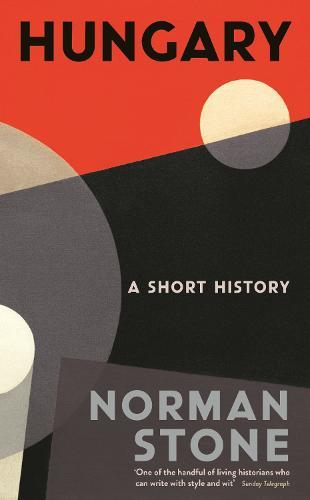 Hungary has an unusually fascinating and complicated history. The nation was only created in 1918 at the end of the First World War from the collapse of the Hapsburg Empire, but it had long antecedents. Norman Stone, pre-eminent historian of central Europe in the 20th century, traces its roots to the nationalist movements of the 19th century, the revolutions of 1848, the booming economy of Buda and Pest, and the creaking collapse of the Austro-Hungarian empire.
When Hungary was born in 1918 it was only one-third the size of its former part in the twin-headed Austro-Hungarian empire and its history has not been a happy one. Like Germany it suffered economic collapse and impossible inflation in the immediate post-war years followed by horrible fascist dictatorships. They were only brought to an end by brutal Nazi occupation during the war. A brief moment of post-war optimism was ended when the Iron Curtain came down with its Soviet occupation and communist brutality. The lies of Soviet Communism were most clearly revealed by the tanks rolling into Budapest in 1956 to put down the entirely peaceable uprising. In 1989 the Berlin Wall fell - but only after the Hungarians had knocked down the Iron Curtain with such a gaping hole that the rest of the wall collapsed. Since then, a patchy story of economic growth, normalisation and democracy - though the future looks dodgy as the current Prime Minister turns himself into a dictator.
It is an extraordinary story, unique, like all nations, but also representative of the post-Soviet bloc and the of nations forged from former empires. It is told with aplomb, verve and great wit by the only man who could have written it
$35.00Add to basket ›