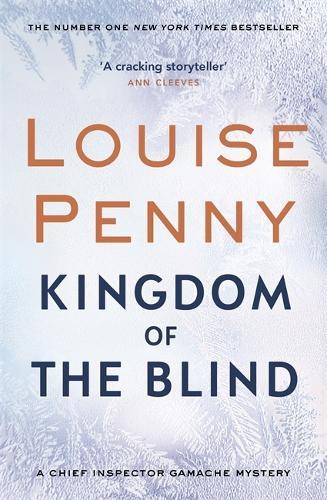 The entrancing new crime thriller featuring Chief Inspector Armand Gamache, from number one New York Times bestselling author Louise Penny.
When Armand Gamache receives a letter inviting him to an abandoned farmhouse outside of Three Pines, the former head of the Surete du Quebec discovers that a complete stranger has named him as an executor of her will.
Armand never knew the elderly woman, and the bequests are so wildly unlikely that he suspects the woman must have been delusional - until a body is found, and the terms of the bizarre will suddenly seem far more menacing.
But it isn’t the only menace Gamache is facing. The investigation into the events that led to his suspension has dragged on, and Armand is taking increasingly desperate measures to rectify previous actions. As he does, Armand Gamache begins to see his own blind spots - and the terrible things hiding there.
$32.99Add to basket ›

END_OF_DOCUMENT_TOKEN_TO_BE_REPLACED 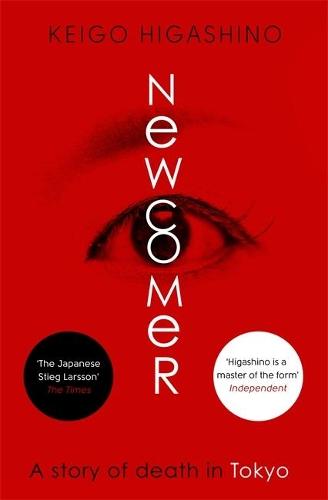