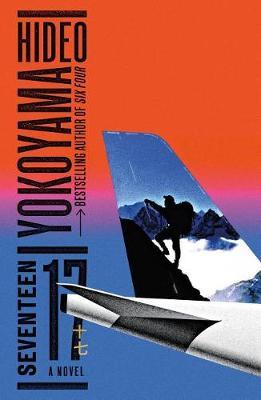 1985. Kazumasa Yuuki, a seasoned reporter at the North Kanto Times, runs a daily gauntlet of the power struggles and office politics that plague its newsroom. But when an air disaster of unprecedented scale occurs on the paper’s doorstep, its staff is united by an unimaginable horror and a once-in-a-lifetime scoop.
2003. Seventeen years later, Yuuki remembers the adrenaline-fueled, emotionally charged seven days that changed his and his colleagues' lives. He does so while making good on a promise he made that fateful week - one that holds the key to its last solved mystery and represents Yuuki’s final, unconquered fear.
From Hideo Yokoyama, the celebrated author of Six Four, comes Seventeen - an investigative thriller set amid the aftermath of disaster.
$14.99Add to basket › 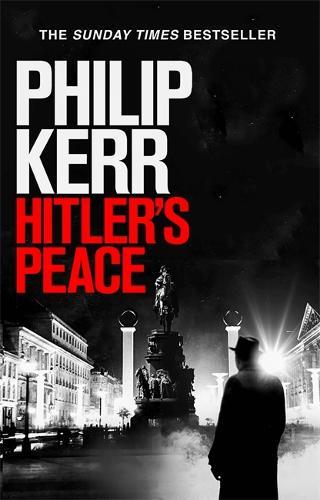 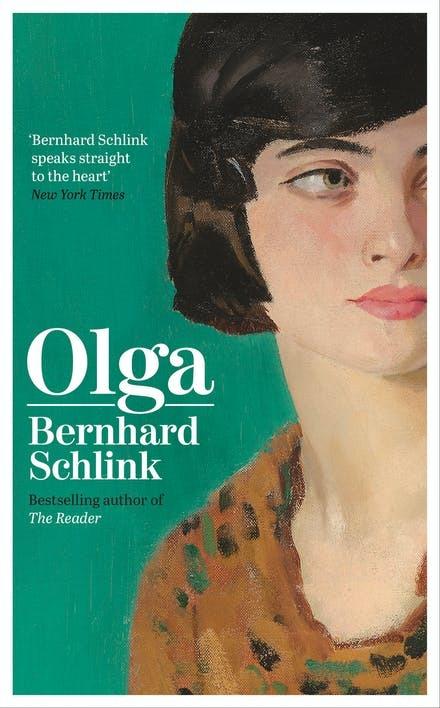 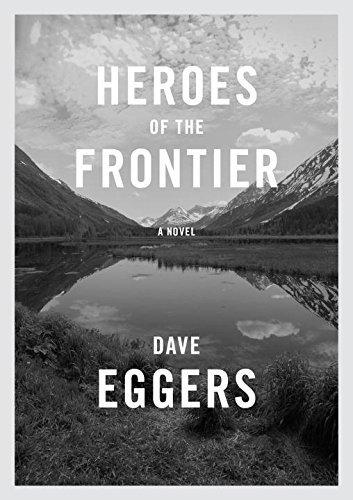 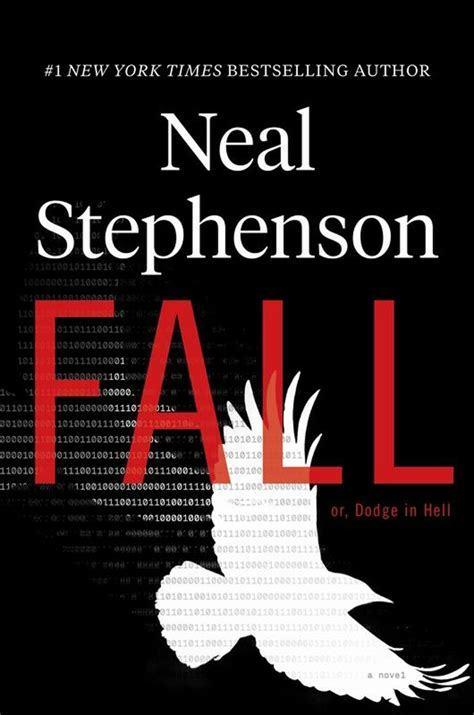 Fall; Or, Dodge in Hell 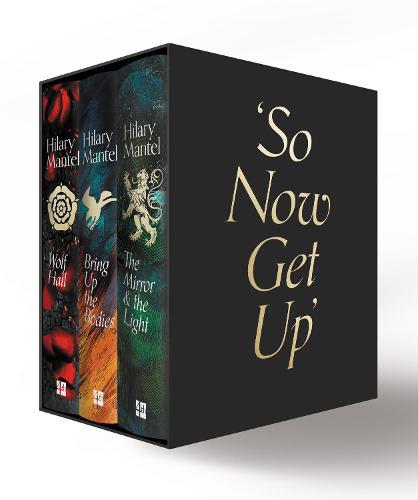