Pray for the Wicked

Panic! at the Disco 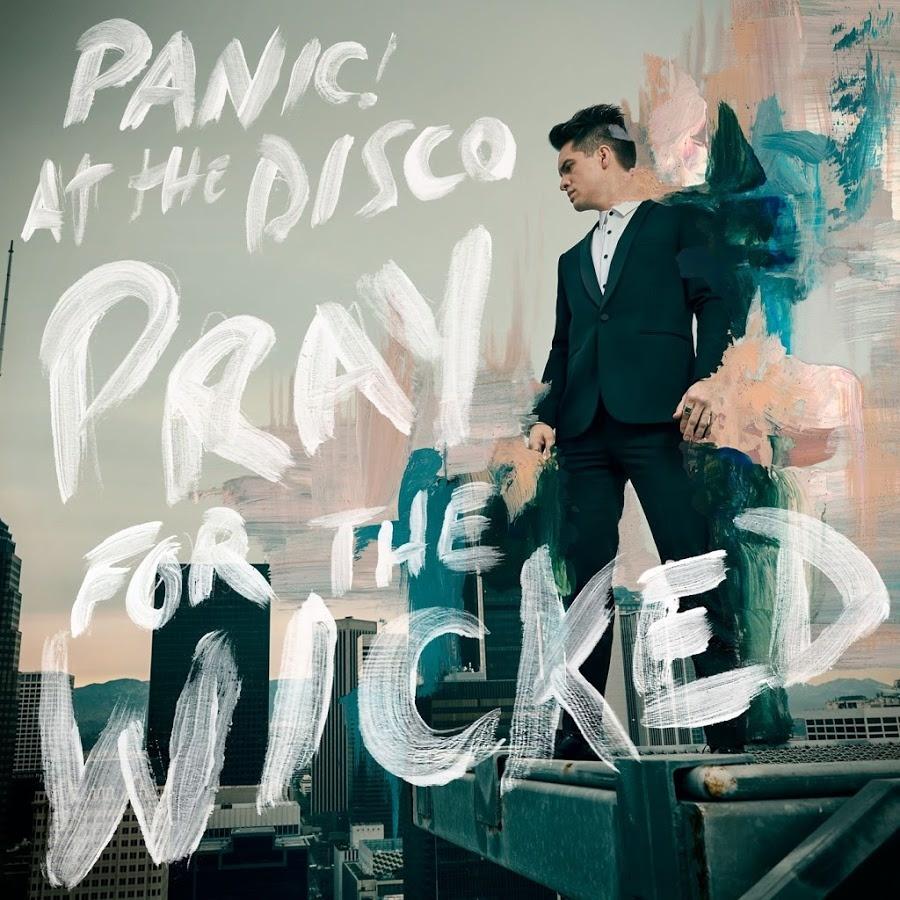 Pray for the Wicked

Panic! at the Disco

Pray for the Wicked is Grammy-nominated Panic! at the Disco’s highly anticipated sixth studio album.

The album, produced by Jake Sinclair, features the new single ‘Say Amen (Saturday Night)’ and ‘(Fuck A) Silver Lining’.
“After being away in New York for months doing Kinky Boots, I just wanted to hang out at home when I got back to LA. I was so revved up that I asked some friends to come over to my home studio to help me write about all the incredible things I’ve experienced the last couple of years,” said Brendon Urie, Panic! At The Disco frontman. “Pray For The Wicked is my ‘thank you’ to our fans and the most fun I’ve ever had making album.”
Pray For The Wicked follows Panic! At The Disco’s critically acclaimed fifth album, Death of a Bachelor, which was nominated for Best Rock Album at the 2017 Grammy Awards.
$19.95Add to basket ›