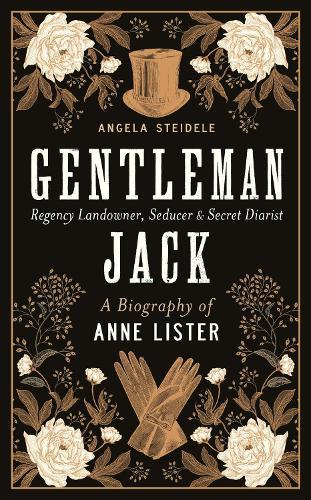 Anne Lister was a wealthy Yorkshire heiress, a world traveller and an out lesbian during the Regency era - a time when it was difficult simply to be female. She wrote her diary in code derived from Ancient Greek, including details of her liaisons with women. Liberated by her money, she remained unmarried, opened a colliery and chose to dress all in black. Some locals referred to her as ‘Gentleman Jack’ and sent her poison pen letters, but this did not dissuade her from living mostly as she pleased. On inheriting Shibden Hall, Anne chose to travel abroad, before returning to Halifax and courting Ann Walker, another wealthy heiress twelve years her junior. They renovated Shibden Hall together and considered themselves married, to the horror of Walker’s relatives. On a trip to Georgia, Lister caught a fever and died. Walker was subsequently shut up in the same lunatic asylum as Eliza, one of Lister’s earlier conquests. The biography combines excerpts of Lister’s own diaries with Angela Steidele’s erudite and lively commentary.

The Prince and the Dressmaker