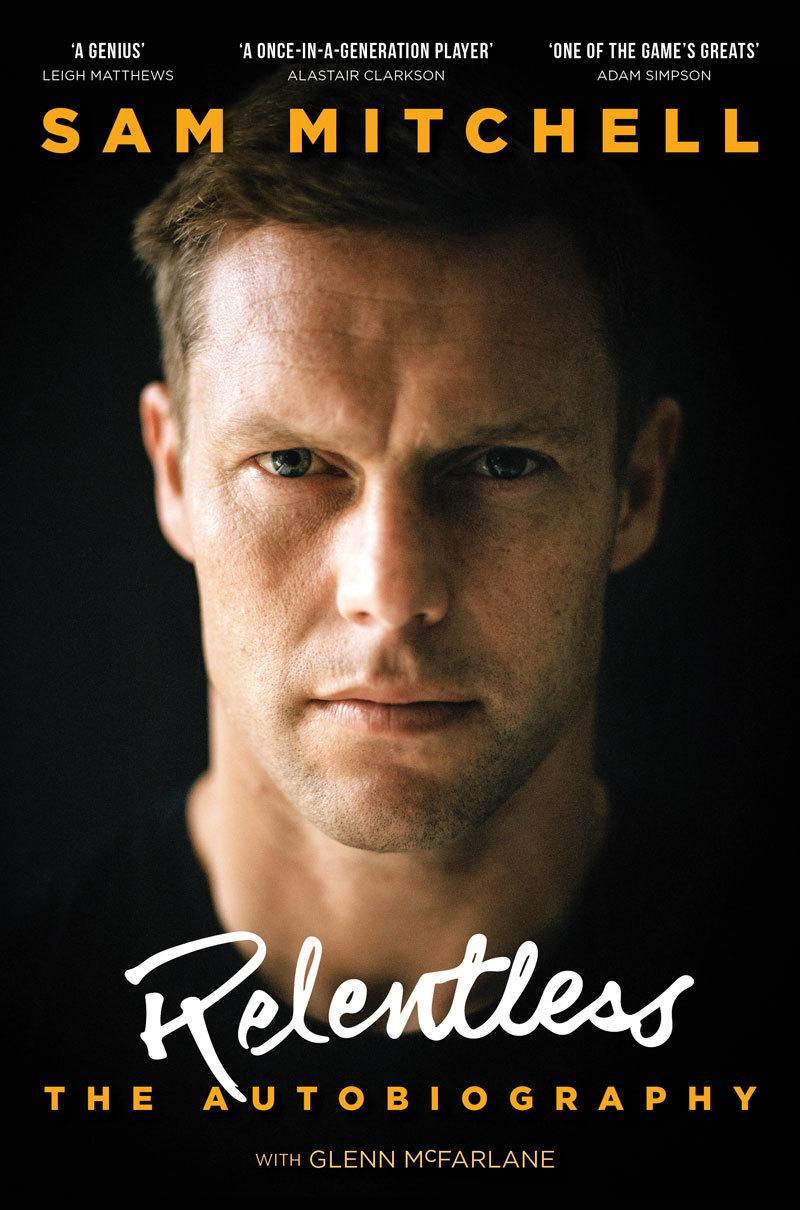 With four premierships, 329 games and a Brownlow Medal, Sam Mitchell is a true AFL legend.
Written off early as ‘too short, too fat and too slow’ to make the AFL, Sam’s sharp football brain, keen instincts and relentless drive would make him a champion. He debuted for Hawthorn in 2002 and, by 2008, had captained the club to its first flag in 17 years. Three consecutive premierships followed for the Hawks in 2013-15, with Sam forming the lynchpin of the ‘Team of the Century’.
But on - and off - the field, Sam always kept people guessing. His candid autobiography answers the riddle of his unique enigma and takes us behind all the big moments of blood, sweat, tears and glory from a career that etched Sam’s name into Australian Rules history as ‘a player like no other’.
RELENTLESS is an extraordinary book - as honest, original and entertaining as Sam Mitchell himself.
$19.99Add to basket ›