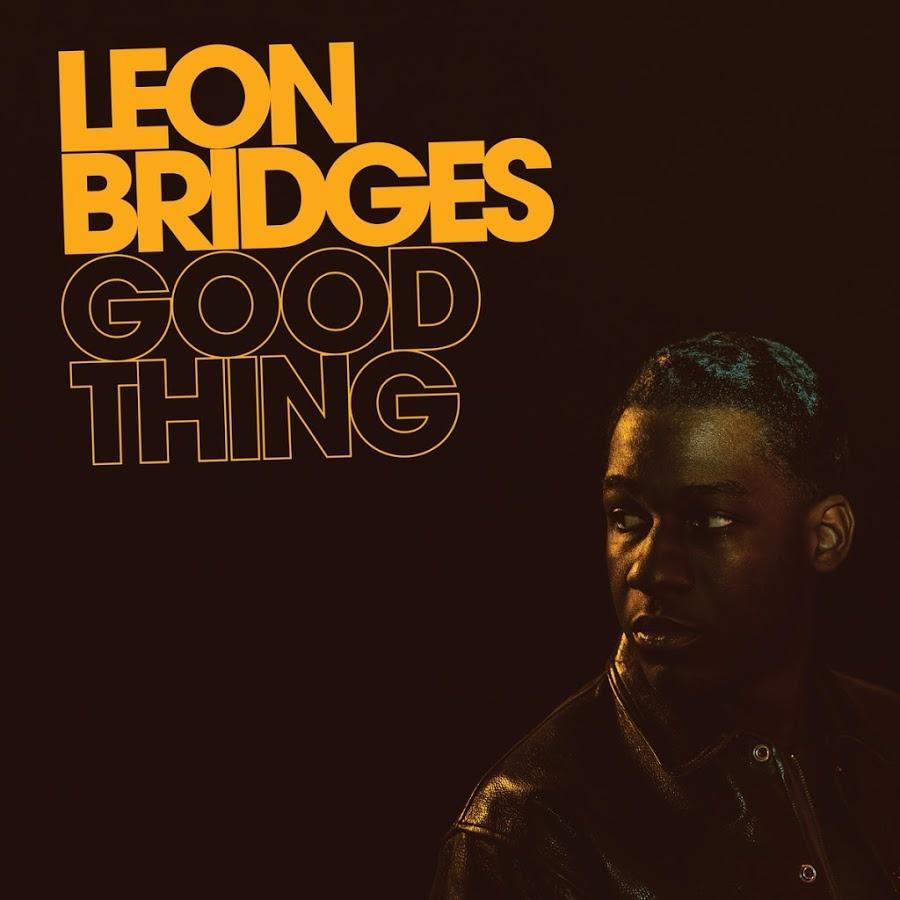 The river of soul music flows on deep and strong, and 26-year-old Leon Bridges is immersed in its life-giving current.

The Forth Worth, Texas native and Grammy Award-nominated Columbia Records artist released his Gold-selling, debut album, Coming Home, in June of 2015 to critical and public acclaim. “I’m not saying I can hold a candle to any soul musician from the ‘50s and '60s,” Bridges says, “but I want to carry the torch.”
Good Thing is his highly anticipated follow-up.
$12.99Add to basket ›