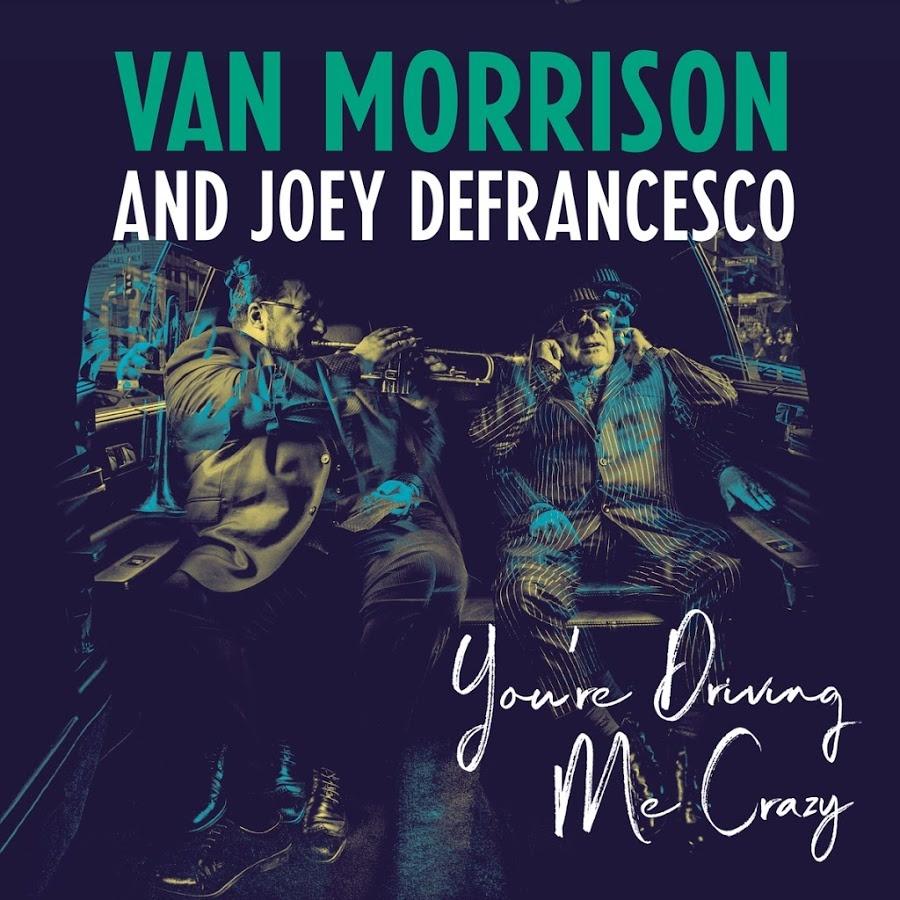 A new milestone in Van Morrison’s ever-expanding catalogue of essential recordings, You’re Driving Me Crazy is a musical collaboration with Hammond organ virtuoso and trumpet master Joey DeFrancesco, and finds the iconic Irish singer-songwriter-performer exploring a variety of jazz and blues standards and classics (‘Miss Otis Regrets’, ‘The Things I Used to Do’, ‘Every Day I Have the Blues’) alongside fresh interpretations of songs from Van’s own catalogue (‘Have I Told You Lately’, ‘The Way Young Lovers Do’, ‘Magic Time’).
You’re Driving Me Crazy continues a year of non-stop activity for Van Morrison, who released his 37th and 38th studio albums in quick succession - Roll With the Punches, released in September, and Versatile, released in December 2017. Roll With The Punches became his 13th album to reach the Top 10 of the U.K. charts, while follow-up Versatile topped Billboard’s jazz chart.
$19.95Add to basket ›