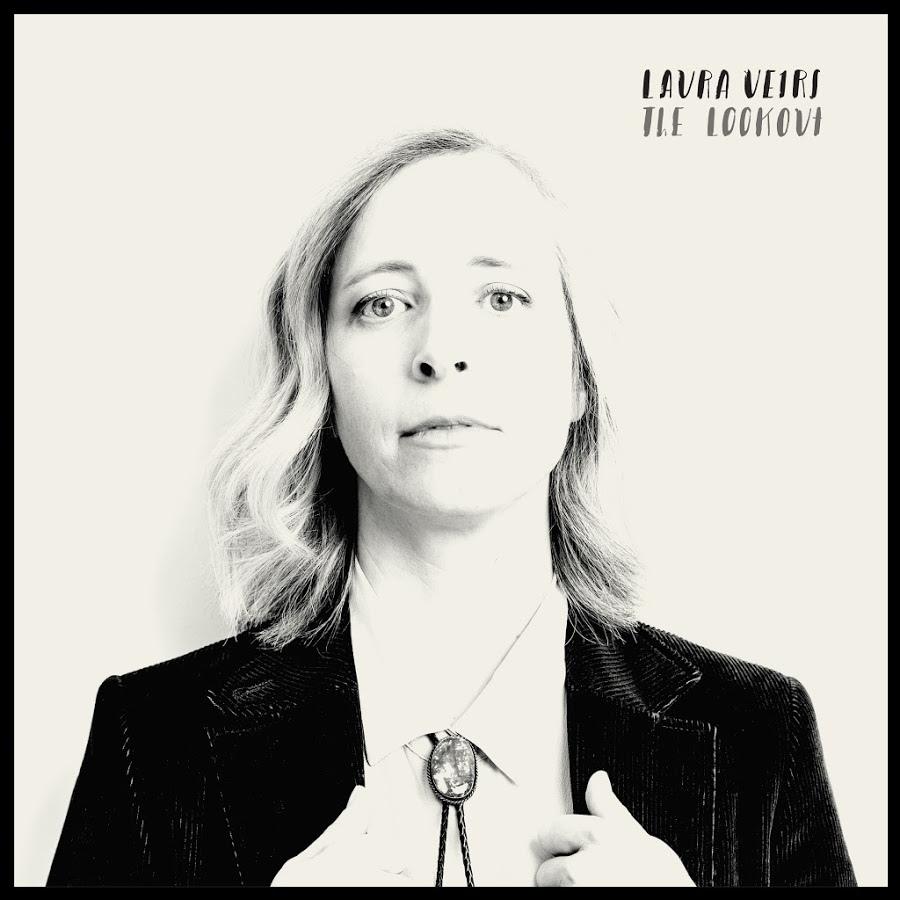 A prolific songwriter for over twenty years, Laura Veirs proves the depth of her musical skill on her tenth solo album, The Lookout. Here is a batch of inimitable, churning, exquisite folk-pop songs; a concept album about the fragility of precious things.
Produced by Grammy-nominated Tucker Martine, Veirs' longtime collaborator, The Lookout is a soundtrack for turbulent times, full of allusions to protectors: the camper stoking a watch fire, a mother tending her children, a sailor in a crows nest and a lightning rod channeling energy.
$39.95Add to basket ›