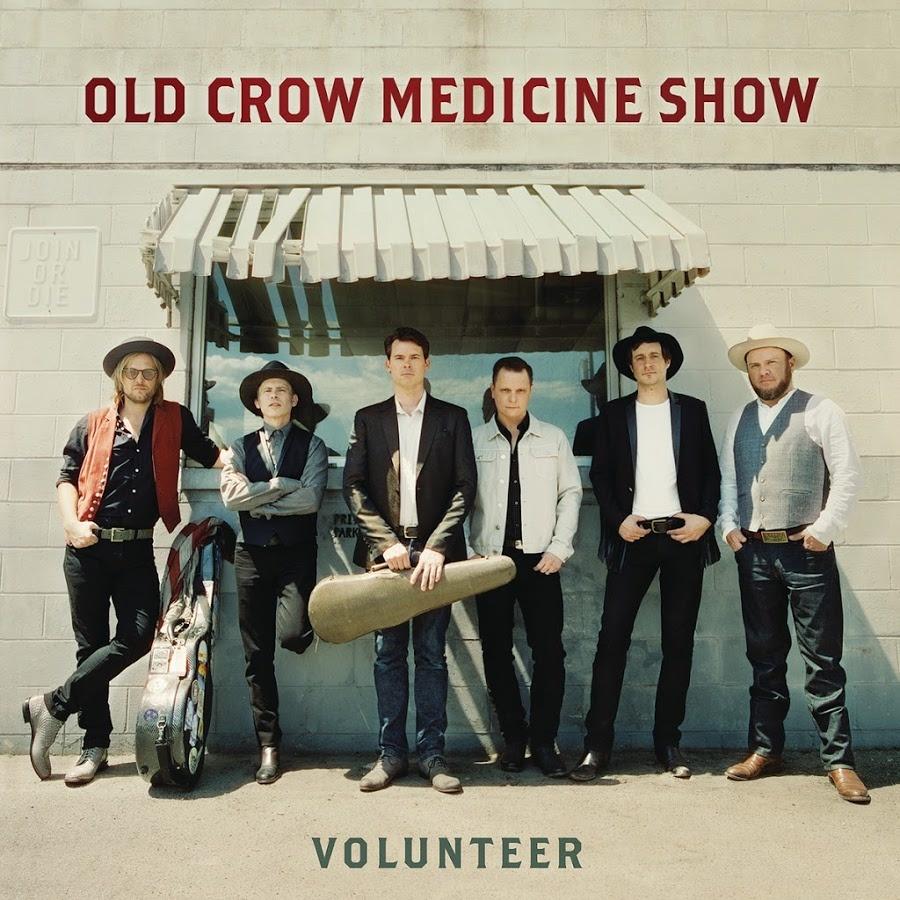 Old Crow Medicine Show have announced the release of their new studio album, Volunteer, out on Columbia Records Nashville. The album was recorded at the historic RCA Studio A and produced by Dave Cobb (Chris Stapleton, Jason Isbell, Sturgill Simpson).

Old Crow Medicine Show visited Australia in 2017 for their “Blonde On Blonde (Live)” world tour and performed sold out shows in Sydney and Melbourne.
Electric guitar will be heard on this traditional string outfit’s album for the first time since their 2004, when David Rawlings played a Telecaster on ‘Wagon Wheel.’
$19.95Add to basket ›