The Anger of Angels 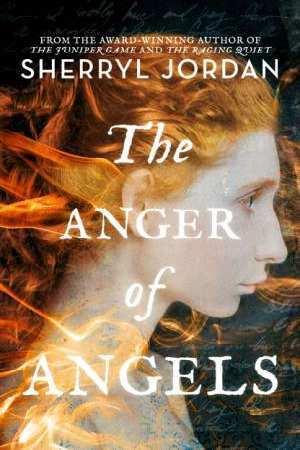 The Anger of Angels

In a world where it is a crime to speak against injustice, a jester dares to perform a play that enrages a powerful tyrant prince. The jester’s daughter, Giovanna, must journey into the heart of danger to turn back the terrible consequences unleashed by her father’s words - and becomes entangled in a treacherous plot to overthrow the prince. She alone holds a secret which, if made public, will end the prince’s reign and liberate his oppressed people.
But when to openly denounce him brings certain death, will Giovanna have the courage to speak out?
$19.99Add to basket ›