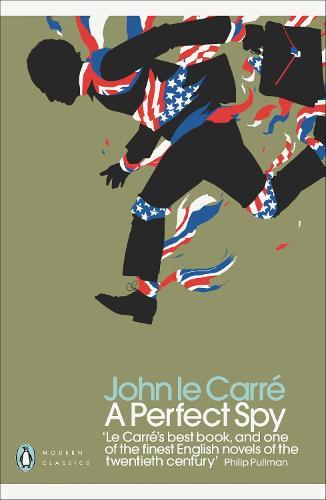 Magnus Pym, ranking diplomat, has vanished, believed defected. The chase is on- for a missing husband, a devoted father, and a secret agent. Pym’s life, it is revealed, is entirely made up of secrets. Dominated by a father who is also a confidence trickster on an epic scale, Pym has from the age of seventeen been controlled by two mentors. It is these men, racing each other, who are orchestrating the search to find the perfect spy. Described by the author as his most autobiographical work, John le Carre’s eleventh novel masterfully blends wit, compassion and unflagging tension with the poignant story of an estranged father and son.