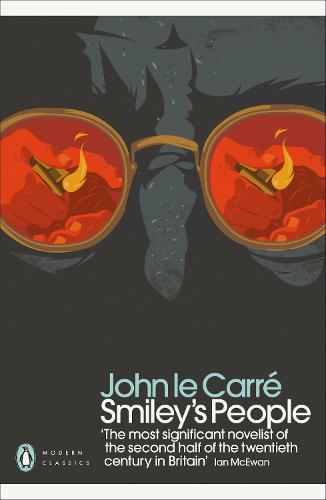 The third and final novel of le Carre’s ‘Karla Trilogy’, Smiley’s People now published in Penguin Modern Classics for the first time The murdered man had been an agent - once, long ago. But George Smiley’s superiors at the Secret Service want to see the crime buried, not solved. Smiley will not leave it at that, not when it might lead him all the way to Karla, the elusive Soviet spymaster … Smiley’s People is a thrilling confrontation between one of the most famous spies in all fiction and his Cold War rival, Karla. Like Tinker Tailor Soldier Spy and The Honourable Schoolboy, it is as tense and unforgettable as only le Carre’s novels can be.