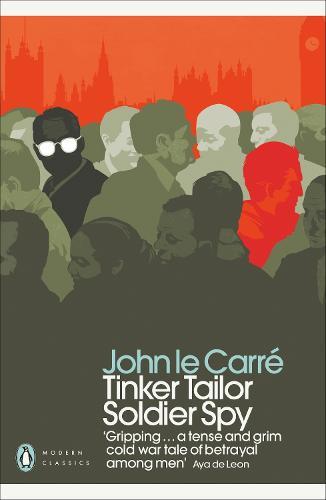 In this classic novel - adapted into an Academy Award-nominated film in 2011 and new to Penguin Modern Classics - George Smiley faces his greatest challenge yet George Smiley, who is a troubled man of infinite compassion, is also a single-mindedly ruthless adversary as a spy. The scene which he enters is a Cold War landscape of moles and lamplighters, scalp-hunters and pavement artists, where men are turned, burned or bought for stock. Smiley’s mission is to catch a Moscow Centre mole burrowed thirty years deep into the Circus itself.