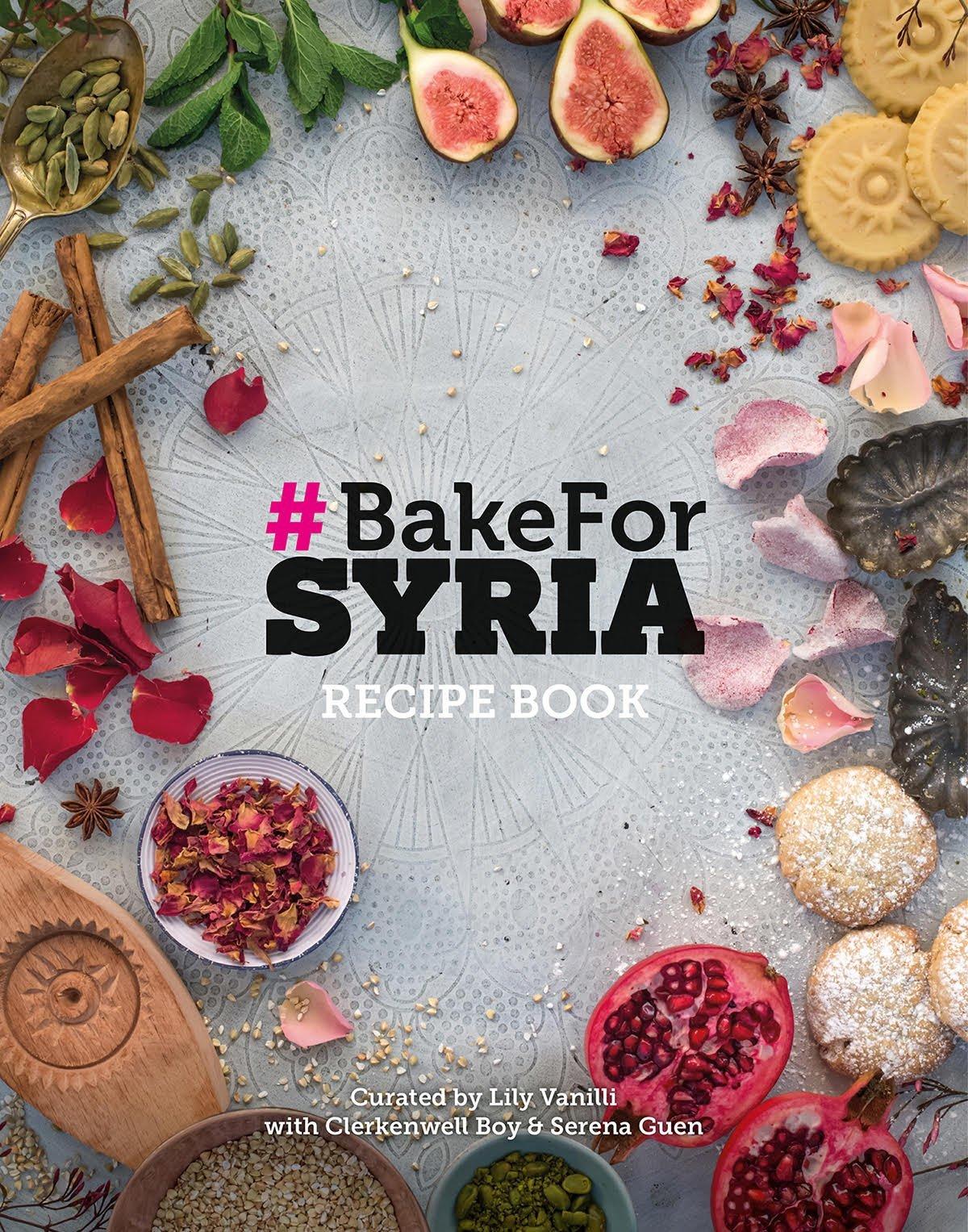 #Bake for Syria brings together some of the top chefs in the world to create Syrian inspired pastries & baked goods in order to raise money & awareness for UNICEF’s Syria Relief Fund. #BakeForSyria was started as an offshoot of the very successful #CookForSyria campaign by Lily Vanilli. This special edition cookbook will raise additional awareness and funds for the world’s largest humanitarian crisis, with all profits going to Unicef’s Syria Relief Fund.
The cookbook will be curated by Lily Vanilli in collaboration with Serena Guen, Clerkenwell Boy and Unicef’s NEXTGen London. It will be an amalgamation of stories and traditions around Syrian food from Syrian nationals and recipes from the restaurants, contributors and chefs headlining the #BakeForSyria campaign.
$54.95Add to basket ›

END_OF_DOCUMENT_TOKEN_TO_BE_REPLACED

The Art of Cake

Now for Something Sweet

How To Be A Domestic Goddess: Baking and the Art of Comfort Cooking (Nigella Collection)

END_OF_DOCUMENT_TOKEN_TO_BE_REPLACED

SUQAR: Desserts and Sweets from the Modern Middle East