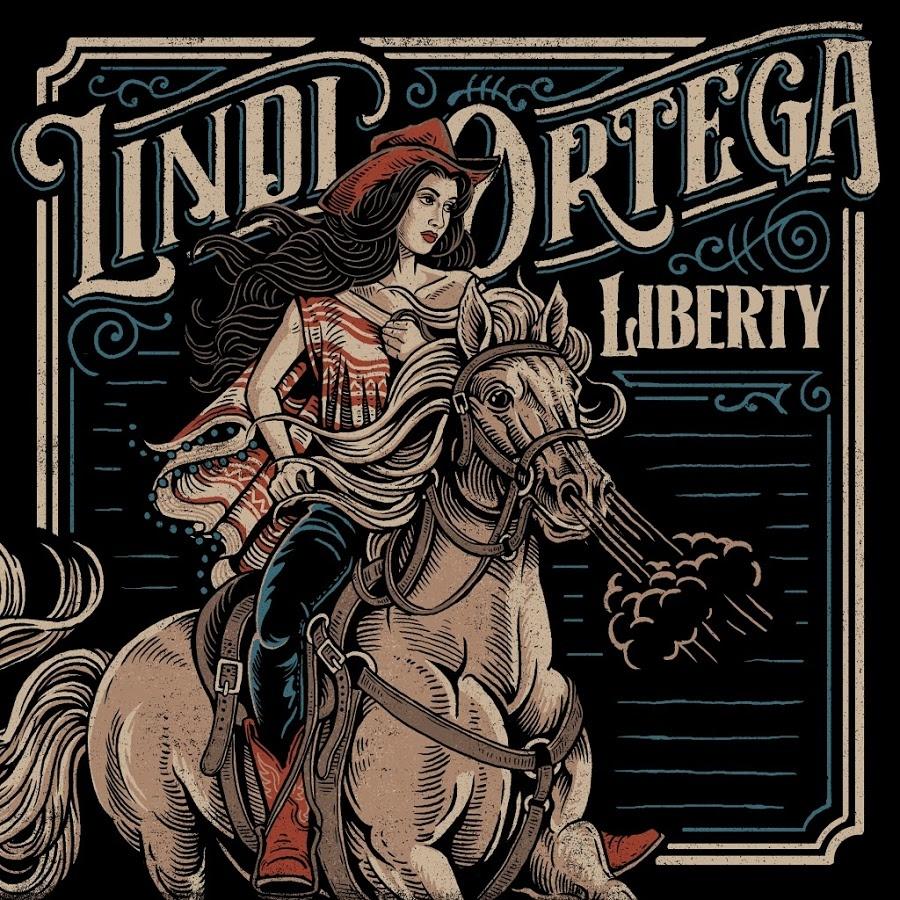 Lindi Ortega ‘has always been the sonic embodiment of the red cowboy boots she’s often seen wearing: a fiery and dramatic take on modern country that’s impossible to ignore’ (Rolling Stone Country), and her fifth studio record Liberty is no exception.
Ortega wrote roughly half of the twelve tracks solo, and enlisted co-writers Aaron Raitiere, Bruce Wallace and John Paul White (The Civil Wars) for the rest. The result is a three-part concept album reflecting loss, séance, resurrection and freedom.
Recorded at Battle Tapes studio in East Nashville, Ortega and Skylar Wilson (Justin Townes Earle, Rayland Baxter) scaled back the boot-stomping, throwback country approach that she’s known for, instead polishing a set of music that reflects her Mexican lineage.
Ortega and Wilson - who first bonded over their shared passion for Quentin Tarantino movies - then enhanced the sonic landscape with the help of Country Music Hall of Fame member Charlie McCoy’s signature harmonica and Nashville-based band Steelism, drawing on the epic work of Oscar-winning composer Ennio Morricone, who became one of Ortega’s musical obsessions during the writing and recording of Liberty.
$19.95Add to basket ›