The Beatles' London: A Guide to 467 Beatles Sites in and Around London 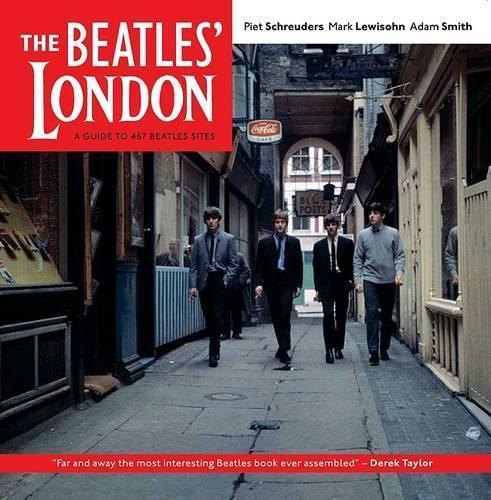 The Beatles' London: A Guide to 467 Beatles Sites in and Around London

They were born in Liverpool and came of age in Hamburg, but it was London where the Beatles became international icons matched only by the swinging city itself. From the chambers of Abbey Road to the rooftops of Savile Row, the Beatles are as much a part of London as Her Majesty, the Houses of Parliament and Hyde Park. They defined their times and this was their turf. Authoritative, detailed and entertaining, The Beatles' London places the world’s greatest group in the fascinating context of the world’s greatest city–the place they worked, played, and called home. A must-have for Beatles' fans, this up-to-date guidebook includes special sections for record sleeves and film locations, rare photographs, detailed maps and scores of fascinating entries.