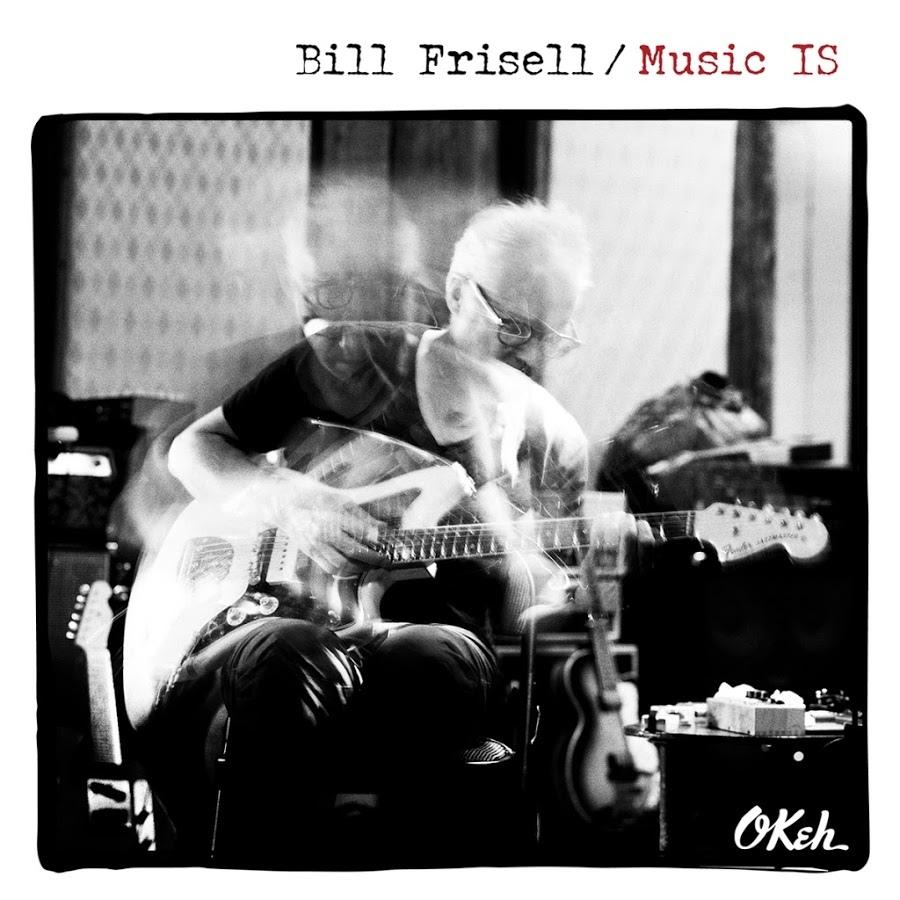 Music IS marks the long awaited solo album from the master of his craft.

“Playing solo is always a challenge,” Frisell says. “For me, music has all along been so much about playing with other people. Having a conversation. Call and response. Playing all by myself is a trip. I really have to change the way I think. In preparation for this recording I played for a week at The Stone in New York. Each night I attempted new music that I’d never played before. I was purposely trying to keep myself a little off balance. Uncomfortable. Unsure. I didn’t want to fall back on things that I knew were safe. My hope was to continue this process right on into the studio. I didn’t want to have things be all planned out beforehand.”
He tried to keep that light and spontaneous feeling when recording. The whole process - choosing the tunes, playing the gig, tracking in the studio - ended up feeling like an investigation into memory. There was no planned concept, but what materialized almost felt like an overview.
The focus of Music IS is on the telling of musical stories from Frisell’s original and inimitable perspective: some of the interpretations being naked, exposed and truly solo, while others are more orchestrated through overdubbed layering and the use of his unparalleled approach to looping.
Frisell has done so much. He’s on well over 250 records, with over 40 of those as a leader. The pieces on Music IS range from his earliest jazz records from the mid-‘80s to excerpts from recent multi-disciplinary collaborations.
Recorded in August of 2017 at Tucker Martine’s Flora Recording and Playback studio in Portland, Oregon and produced by longtime collaborator Lee Townsend, all of the compositions on Music IS were written by Frisell, some of them brand new - “Change in the Air,” “Thankful,” “What Do You Want,” “Miss You” and “Go Happy Lucky” - others being solo adaptations of now classic original compositions he had previously recorded, such as “Ron Carter,” “Pretty Stars,” “Monica Jane,” and “The Pioneers.” “In Line,” and “Rambler” are from Frisell’s first two ECM albums.
$29.95Add to basket ›