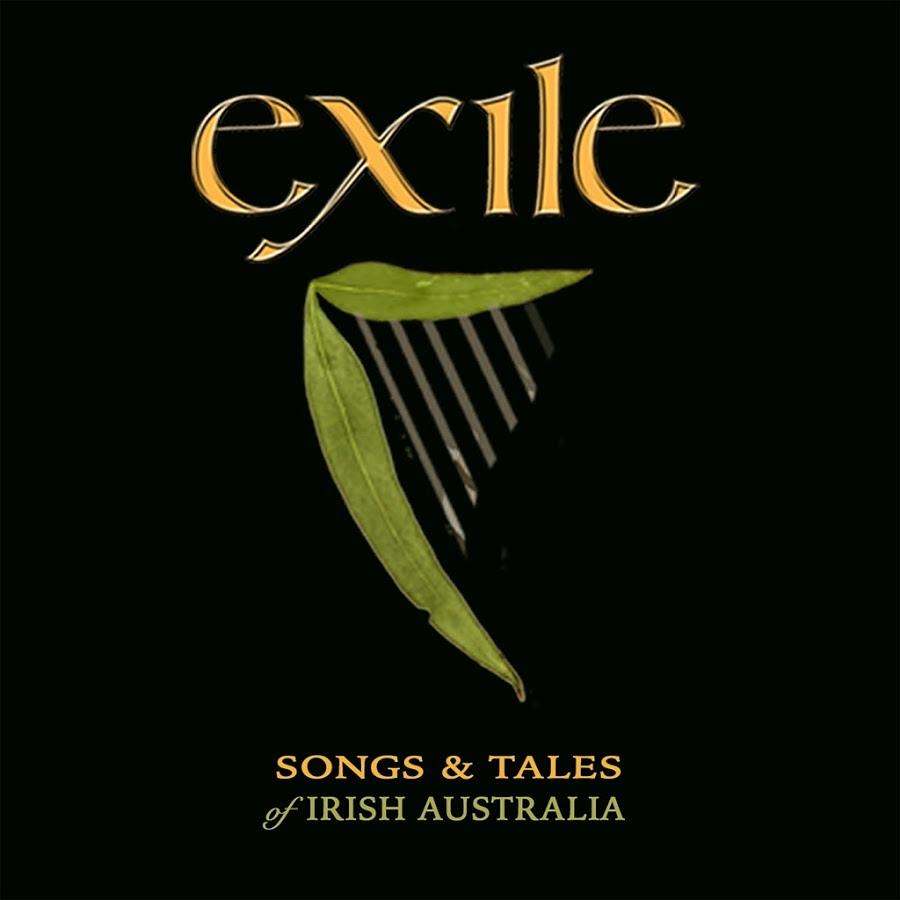 An astounding line-up of artists from Ireland and Australia, including Shane Howard, Paul Kelly and Pauline Scanlon, gather in a moving celebration of Irish impact on Australian life.
Ireland’s greatest export has been her people and for centuries, emigration and exile have been harsh, repeating themes of Irish history. An astounding array of artists from Ireland and Australia gather in a moving celebration of the Irish impact on Australian life. Through abundant literature, music, poetry and art, as well as a keen hunger for sport and justice, the Irish spirit has stamped itself on the evolving culture of Australia.
Almost a third of all Australians claim some degree of Irish descent and many Aboriginal Australians are also proud of their Irish ancestry. The enduring influence on Australian history, music and politics is recounted through rich imagery and stirring performances in this special live concert event.
There is no denying the contribution that the Irish have made to Australian life. It has been certainly varied but rarely dull.
This release is a CD + DVD capturing the live recording of Exile at Melbourne’s Hammer Hall, and QPAC in Brisbane in 2016.
$24.95Add to basket ›