Tearing at the Seams 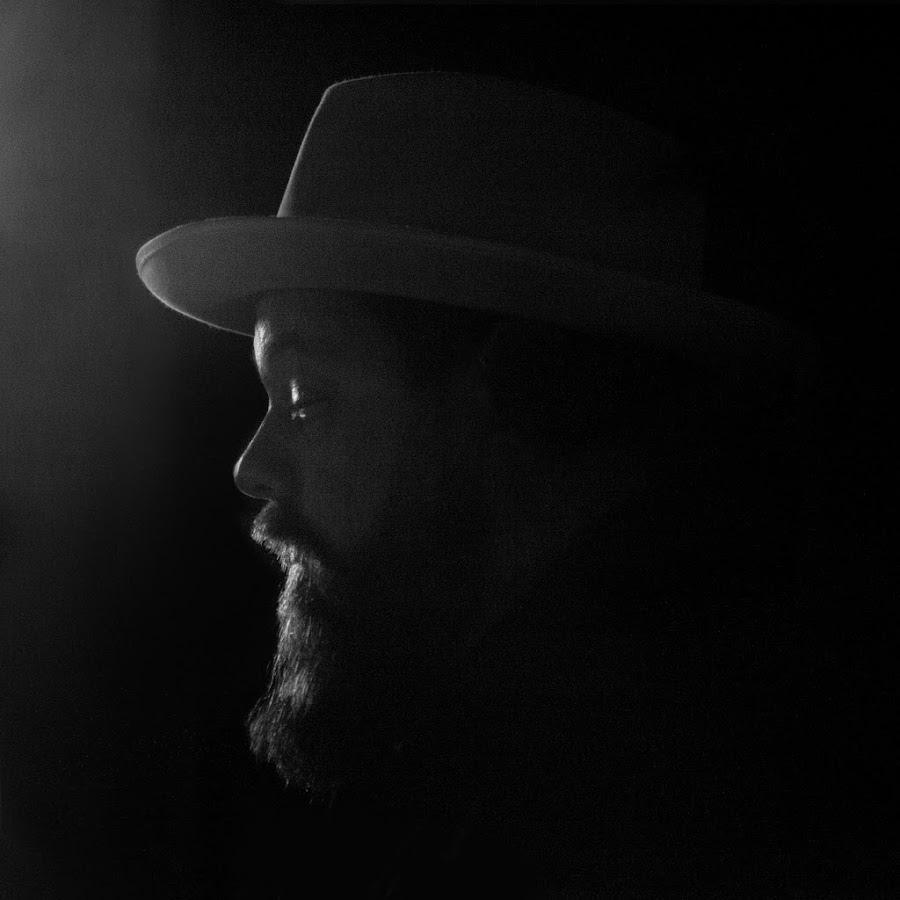 Tearing at the Seams

Released by Stax Records Tearing at the Seams follows Nathaniel Rateliff & The Nightsweats' critically and commercially lauded self-titled debut album, which is certified ‘gold’.
Initial writing and recording sessions for Tearing at the Seams took place in Rodeo, New Mexico where Rateliff & The Night Sweats re-established their dynamic off the stage and in the studio.
“For the first record, I demo'ed everything up and created most of the parts,” said Rateliff. “This time, I felt like we’ve all spent so much time on the road that we should all go off somewhere together. We should all have that experience together.”
The band finished recording with producer Richard Swift - who has helmed records for the Shins and Foxygen in addition to The Night Sweats' debut-collectively creating a group of songs that capture the band’s emotion and intensity. Of the new album, Rateliff reflects, “I want-and I need-everybody to feel like they’re a part of this band. I want them to feel like they’re contributing artistically and emotionally to the experience of writing and creating this music. We’ve all had to make sacrifices to be in The Night Sweats and I want them all to know that it’s worth something.”
$24.95Add to basket ›