One People One World 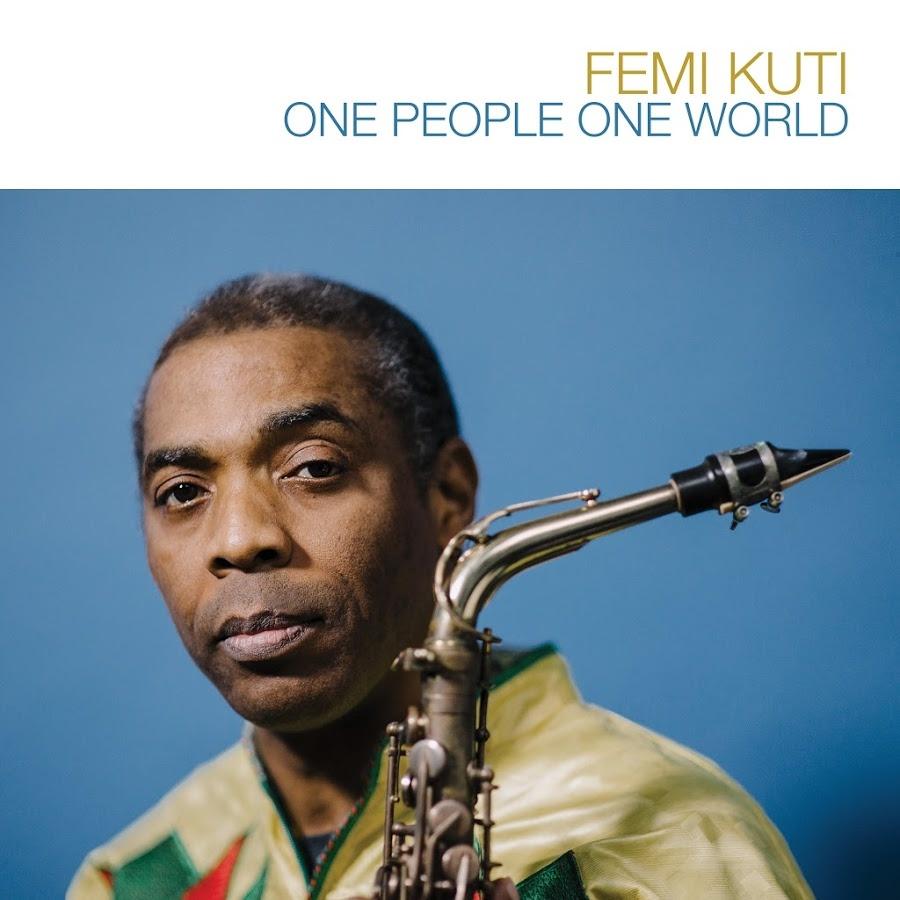 One People One World

Femi Kuti is the eldest son of afrobeat pioneer, Fela Kuti. Femi Kuti’s music is the heart and soul of modern afrobeat.

Femi’s musical career started when he began playing in his father’s band, Egypt 80. In 1986 Femi started his own band, Positive Force, and began establishing himself as an artist independent of his father’s massive legacy.
Femi and his band are at the forefront of that movement, continually expanding the music’s vocabulary, adding hints or punk and hip-hop to the sound while maintaining its traditional roots and message. Femi has been nominated for four Grammys and has toured with Janes Addiction, Red Hot Chili Peppers, Seun Kuti and more.
One People One World is Femi Kuti’s 10th studio album and sees Femi returning to the music’s African roots. Hints of reggae, highlife, soul, R&B and other African flavours go swirling through the mix, adding depth and complexity to the arrangements, but the influences don’t distract from Femi’s signature sound.
$25.95Add to basket ›