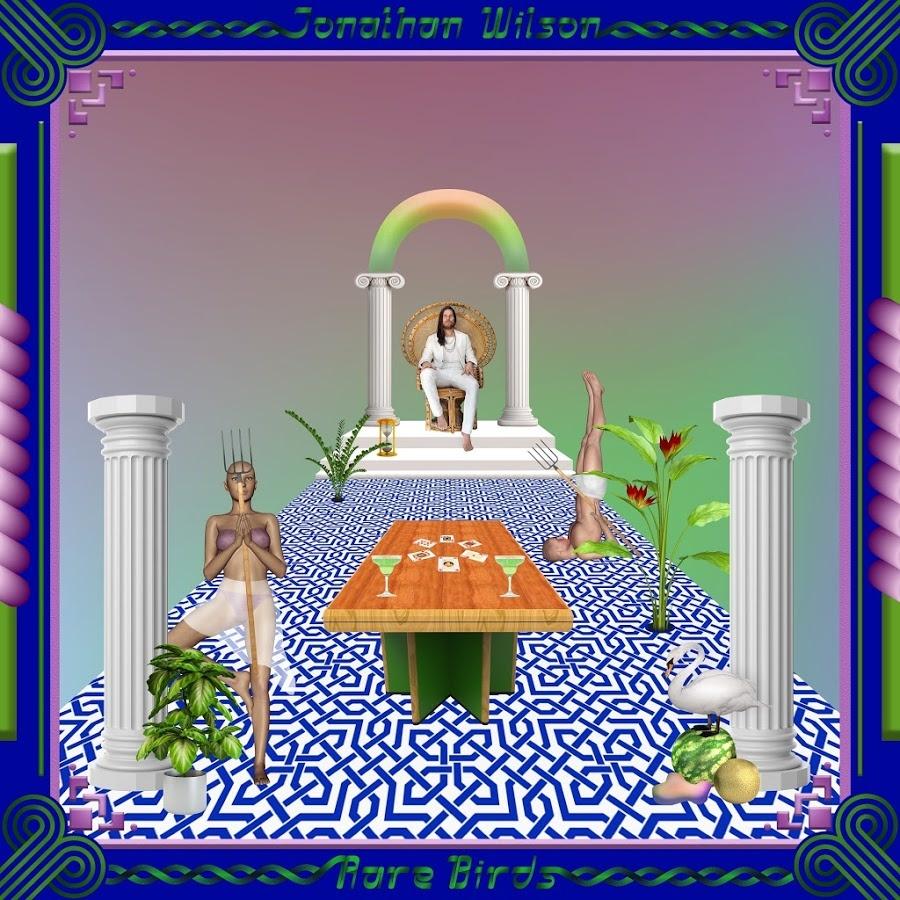 Jonathan Wilson had a busy 2017, producing Father John Misty’s grammy nominated Pure Comedy and touring arenas around the globe as a guitarist and vocalist for Pink Floyd legend Roger Waters (for whom he also contributed to the lauded Is This The Life We Really Want? album.) Wilson also saw widespread acclaim heaped on Karen Elson’s sophomore LP Double Roses, which he recorded with her in Los Angeles in 2016.
But it’s not looking like Wilson is going to get much of a rest in 2018 either, as he’ll be continuing on with the worldwide Waters tour and is set to release his own new solo album Rare Birds in the spring.
The highly anticipated long player - which features backing vocals from Lana Del Rey, Josh Tillman, fellow Roger Waters bandmates Lucius and an extraordinary musical gift from otherworldly Brian Eno collaborator Laraaji - will be released through Bella Union worldwide.
Wilson describes Rare Birds as a “maximalist,” high density album more influenced by 80s British production more than anything to do with Southern California in 1970s. It’s a dynamic new approach for Wilson that calls to mind one of Peter Gabriel’s early solo albums or even mid-period Kate Bush.
$19.95Add to basket ›