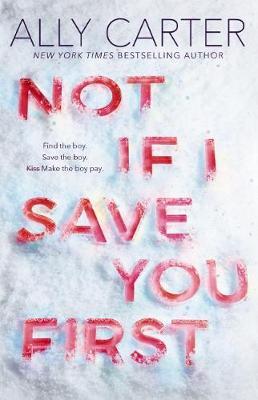 He has a killer on his tail. She has a bedazzled hatchet. What could possibly go wrong?
Maddie thought she and Logan would be friends forever. But her dad is a Secret Service agent and he is the presidents son…
Before she knows it Maddie gets dragged off to the Alaskan wilderness and a totally different life. No phone. No Internet. And not a single word from Logan. Maddie tells herself its okay. She has wood to cut and weapons to bedazzle. Her life is full. Until Logan shows up six years later… and a mysterious assailant kidnaps him before she can show him just how furious she is.
Maddie really wants to kill Logan. But she has to save him first.
$16.99Add to basket ›