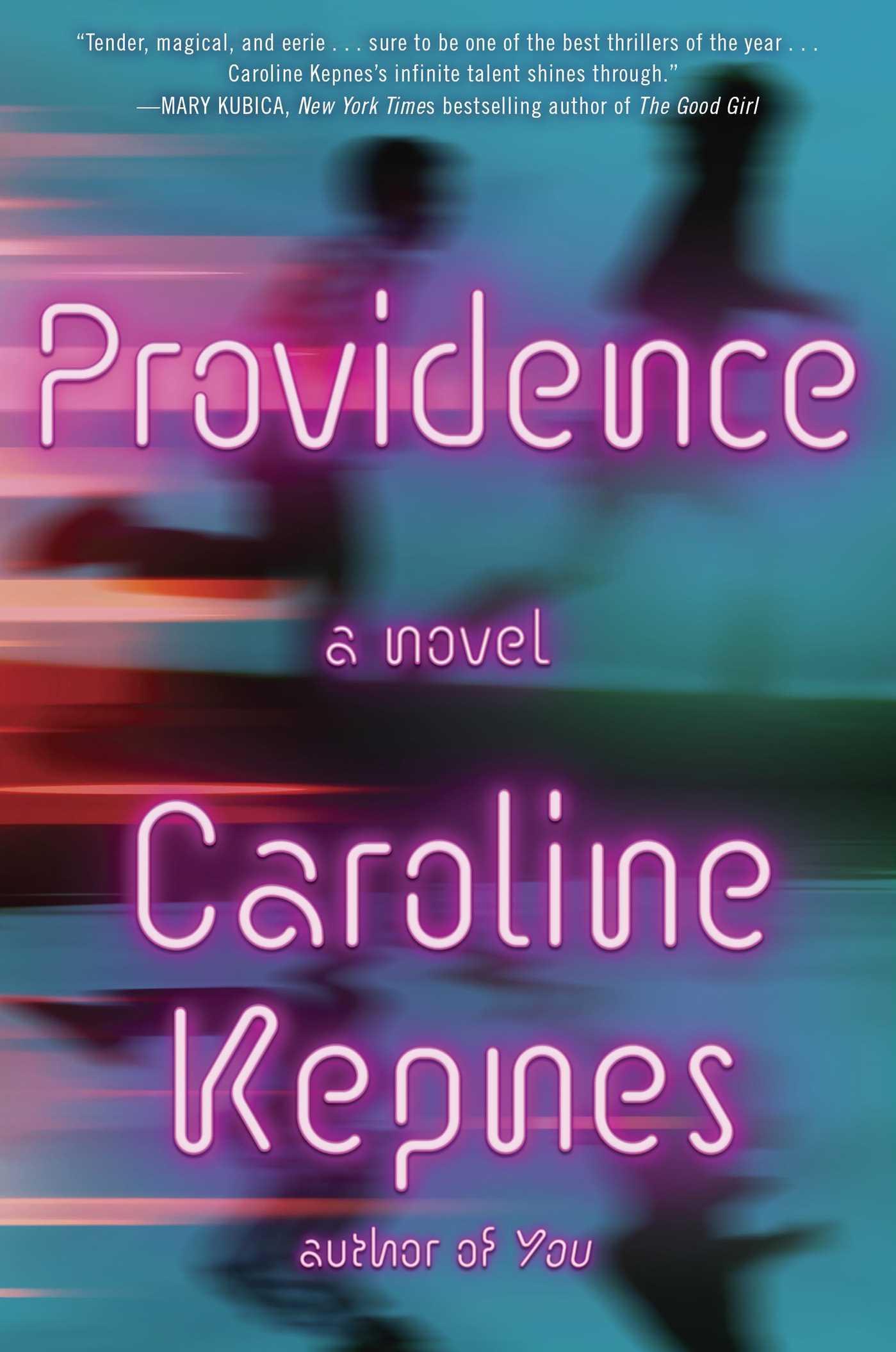 In 2008, 13-year-old Jon Bronson disappears on his morning walk to school. After even his parents give him up for dead, only his best friend, Chloe, remains certain that he would come back.
Four years later, Jon returns with no memory of anything after the day he disappeared. But something’s different about him. His presence seems to cause spontaneous nose-bleeds in those around him. When he hugs his father, the older man passes out. The family dog disappears.
Jon’s only clue to his missing four years is the battered book left behind by the man he believes abducted him. And he and Chloe are determined to figure out what happened to Jon… before his presence does more than cause a couple of bloody noses. They’re sure they can solve the mystery and save Jon.
But this is a Caroline Kepnes novel. You know that the worst is yet to come.
With her trademark flair, precision eye for detail and acerbic wit, Caroline Kepnes will bring the suspense thriller to a whole new level with Providence - a story of loss, horror, redemption and the love that binds us all.
$32.99Add to basket ›