Bernstein: On the Waterfront - Orchestral Works 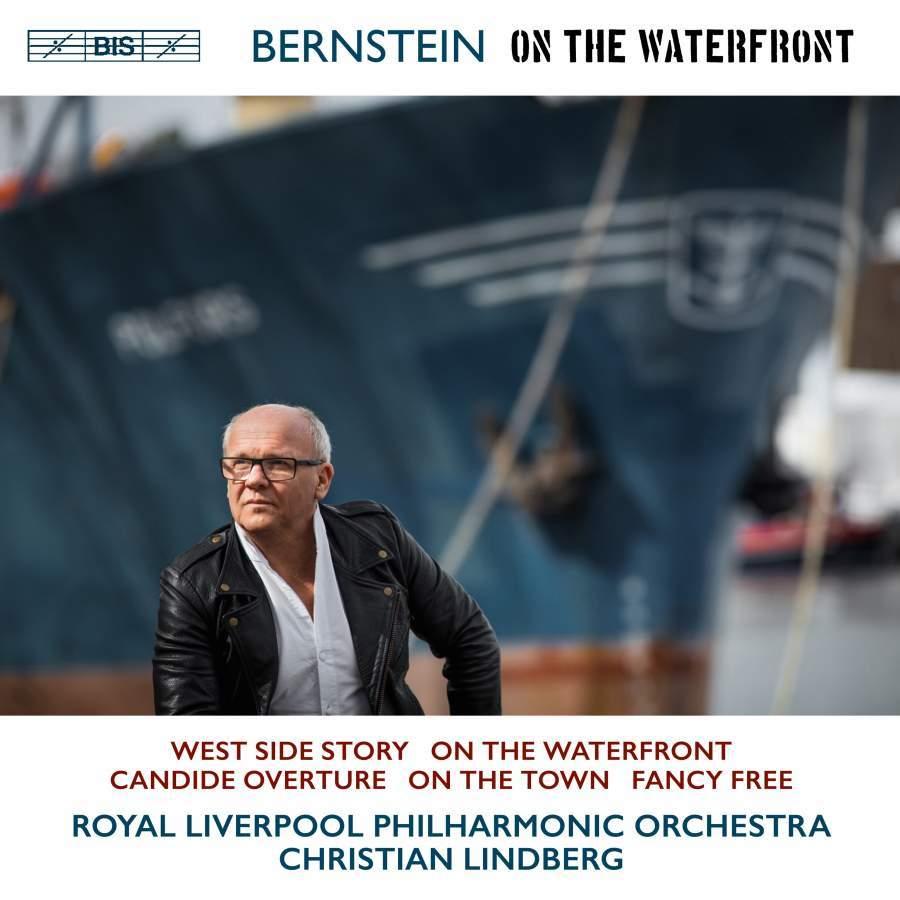 Bernstein: On the Waterfront - Orchestral Works

1944 saw the premiere of the ballet Fancy Free, 25-year old Leonard Bernstein’s first major composition as well as the first in a string of scores for the stage and film. In order to celebrate the centennial of Bernstein’s birth in 1918, Christian Lindberg has gathered music from five different productions spanning a period of 13 years - from Fancy Freeto the iconic musical West Side Story, premiered in 1957. The disc is bookended by the sparkling and witty Overture to Candide and Three Dance Episodes from the musical On the Town.
Also included is the substantial Symphonic Suite from ‘On the Waterfront', developed by Bernstein from the score he wrote for Elia Kazan’s classic film. The drama of this tale of love and betrayal set amid the docks of Hoboken in New Jersey is brought out by Bernstein’s music, which seethes with dramatic tension. Making its first appearance on BIS in these flamboyant and life-enhancing scores, the Royal Liverpool Philharmonic Orchestra clearly relishes the opportunity to let its collective hair down. The players are egged on by Lindberg, known for his ability to energize both orchestras and audiences.
$14.95Add to basket ›