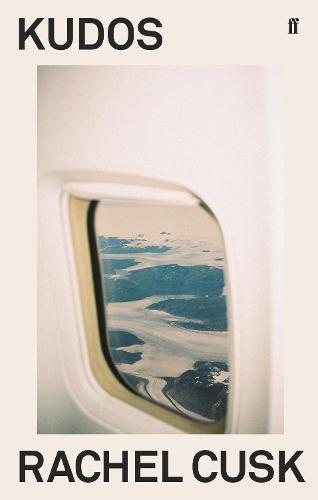 A woman writer visits a Europe in flux, where questions of personal and political identity are rising to the surface and the trauma of change is opening up new possibilities of loss and renewal. Within the rituals of literary culture, Faye finds the human story in disarray amid differing attitudes toward the public enactment of the creative persona, and she begins to identify among the people she meets a tension between truth and representation that causes her to consider questions of acclaim, justice, and the ultimate value of suffering.
The third in the trilogy that began with Outline, Rachel Cusk’s Kudos takes as its theme the relationship between pain and honour, and investigates the moral nature of success as a precept of both art and living.
$29.99Add to basket ›

END_OF_DOCUMENT_TOKEN_TO_BE_REPLACED

Gravity Is The Thing