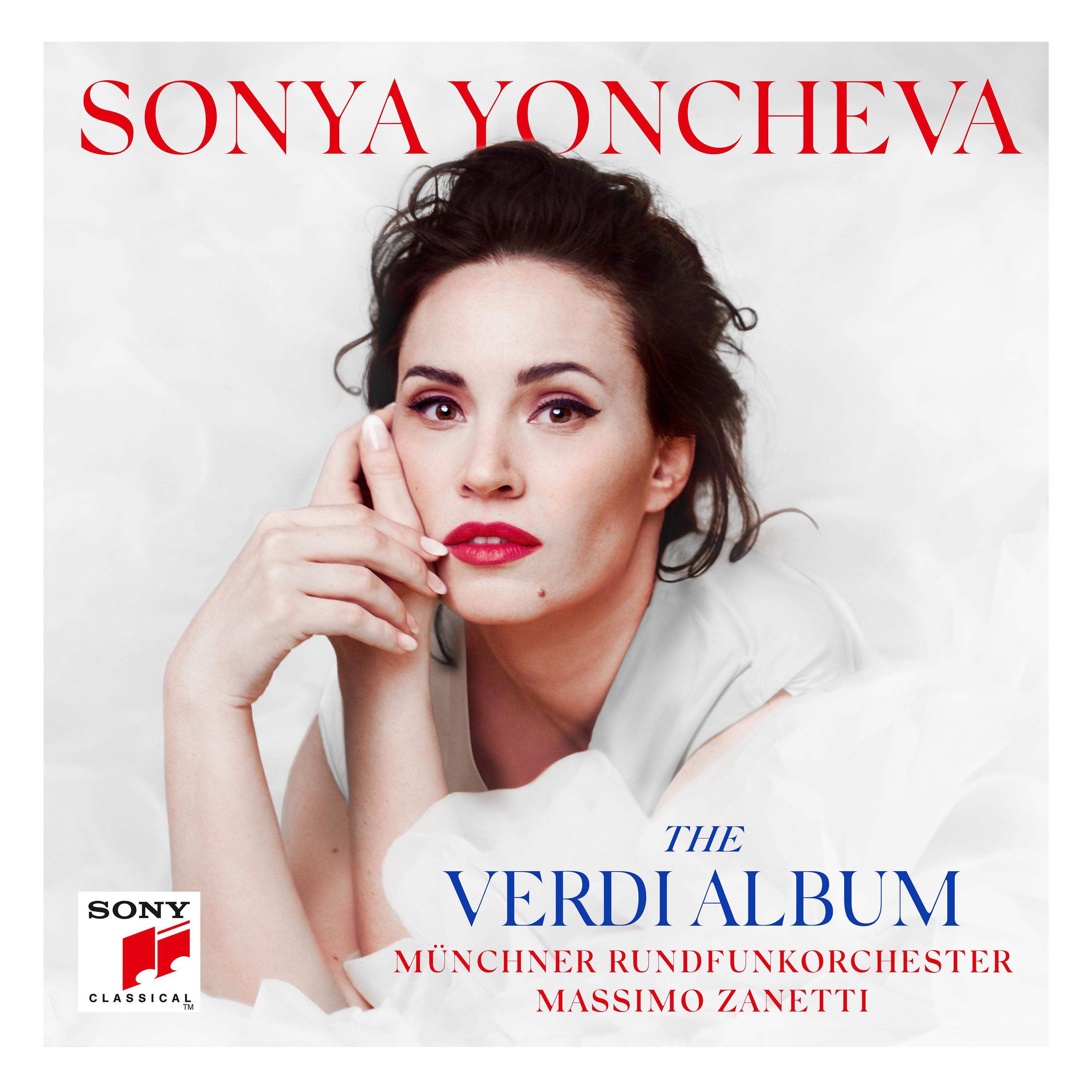 Soprano Sonya Yoncheva has dedicated her latest release to the music of Verdi. This album includes arias ranging from Verdi’s most celebrated works-including Don Carlo and Otello- to some lesser-known gems. Sonya commences her European tour with Verdi repertoire in February. Sonya has already received outstanding reviews for her interpretation of Verdi’s roles.
The New York Times said of her performance of Desdemona “Her Desdemona shows why she is looking towards a major career”. “Yoncheva is a force of nature” - BBC Music Magazine

Sonya Yoncheva’s voice is big and bold and soars above the orchestra like a gloriously voluptuous bird of prey. This young Bulgarian soprano is a principal artist at the Metropolitan Opera in New York, and it’s no mystery why. She’s phenomenally talented, and has a voice more similar to Joan Sutherland and Montserrat Caballé than other sopranos of recent years. Yoncheva’s voice is a study in contradictions: brash but refined, weighty but agile, violent but beautiful.

Although previously specialising in baroque music under the direction of William Christie, Yoncheva has developed into a great Verdian singer, and her latest all-Verdi album testifies to her talent for this repertoire. Alongside favourite arias such as ‘Pace, pace, mio Dio!’ (‘Peace, peace, my God!’) from La forza del destino, Yoncheva performs lesser-known treasures from Attila and Stiffelio. Stiffelio, composed during Verdi’s ‘middle period’, is not an opera with which I’m familiar, and I enjoyed Yoncheva’s introductory offering of ‘Tosto, ei disse!’ (‘Soon, he said!’). The aria bears recognisable Verdian traits, such as long, sweeping phrases, violent interjections, and tricky passages of coloratura, all of which Yoncheva executes with aplomb.

‘Tacea la notte placida’ (‘The silent night was peaceful’) from Il trovatore is a highlight. Yoncheva captures the frisson of the young and passionate Leonora, whose love for Manrico inspires the splendid outbursts of joy during the cabaletta ‘Di tale amor’ (‘With such love’). Yoncheva’s voice glides through this emotionally and musically challenging music, and listening to her voice ascend to great heights is thrilling. Conductor Massimo Zanetti is a Verdi specialist, and under his direction the Müncher Rundfunkorchester produces electrifying readings of Verdi’s dramatic scores. I’ll admit that Yoncheva’s previous rubato-laden Handel recording was not to my taste, but, for me, her Verdi album is among the most exciting I’ve heard in recent months.