Don’t Talk About It 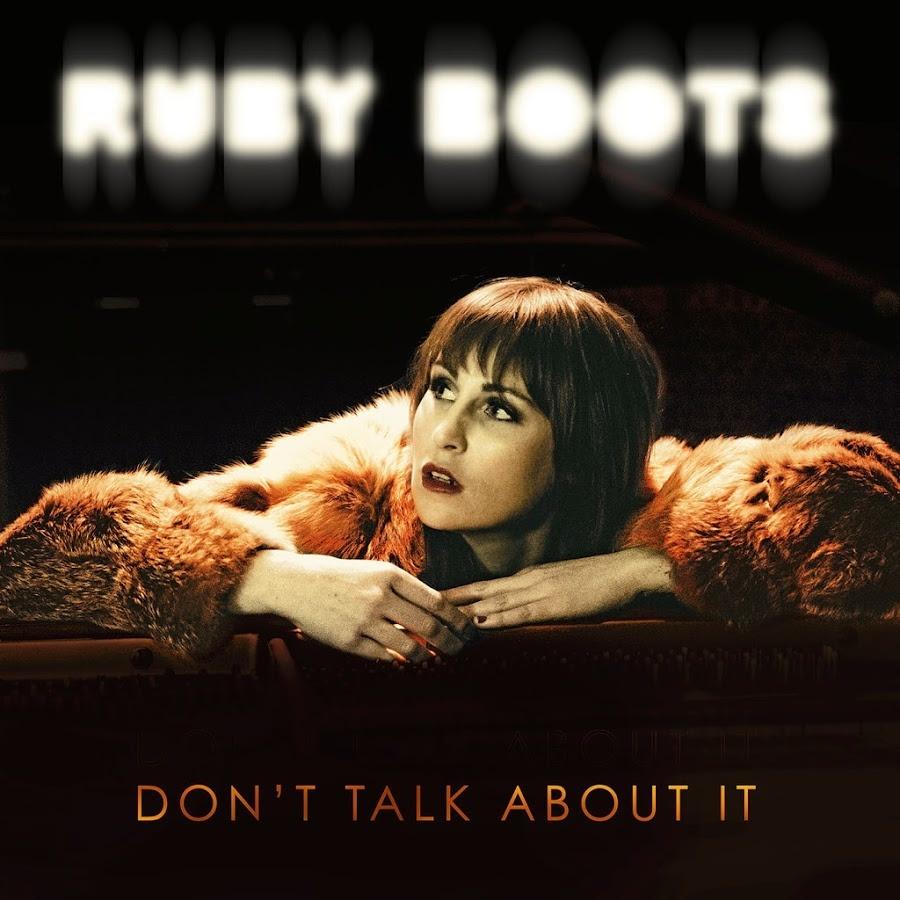 Don’t Talk About It

Ruby Boots' new album Don’t Talk About It follows her award-winning debut release ‘Solitude’ and is a bold new direction from the acclaimed performer.
At 14 years old, Ruby Boots - real name Bex Chilcott - escaped a conflict-ridden home life in Perth, Western Australia to do gruelling work on pearling boats and she hasn’t stopped migrating since. Her nomadic streak has taken her to Europe, England, and eventually Nashville, TN.
Don’t Talk About It charts this drifter’s odyssey, tattered passport in hand. Behind her commanding and versatile voice, sharp guitar playing and adept songwriting, Ruby Boots confidently manoeuvres past the whirlwinds life has tossed on her sometimes lost highway. It’s an album of hope, breakthroughs, and handling the unknown challenges around the next bend.
The roads taken, the miles travelled, and the voices heard during Ruby’s life’s trek resonate throughout Don’t Talk About It. Informed as much by the wide-open landscapes of her homeland to the intimate writing circles of Nashville, the album may range far and wide but always maintains a firm sense of place. Echoes of first wave UK power pop and jangly punk intersect with the every(wo)man indie folk and pop-inflected muscle of Best Coast. Classic rock touchstones from T. Rex to Girl Group Wall of Sound to personal hero Tom Petty meld with a weary poet’s eye recalling Hope Sandoval.
$21.95Add to basket ›