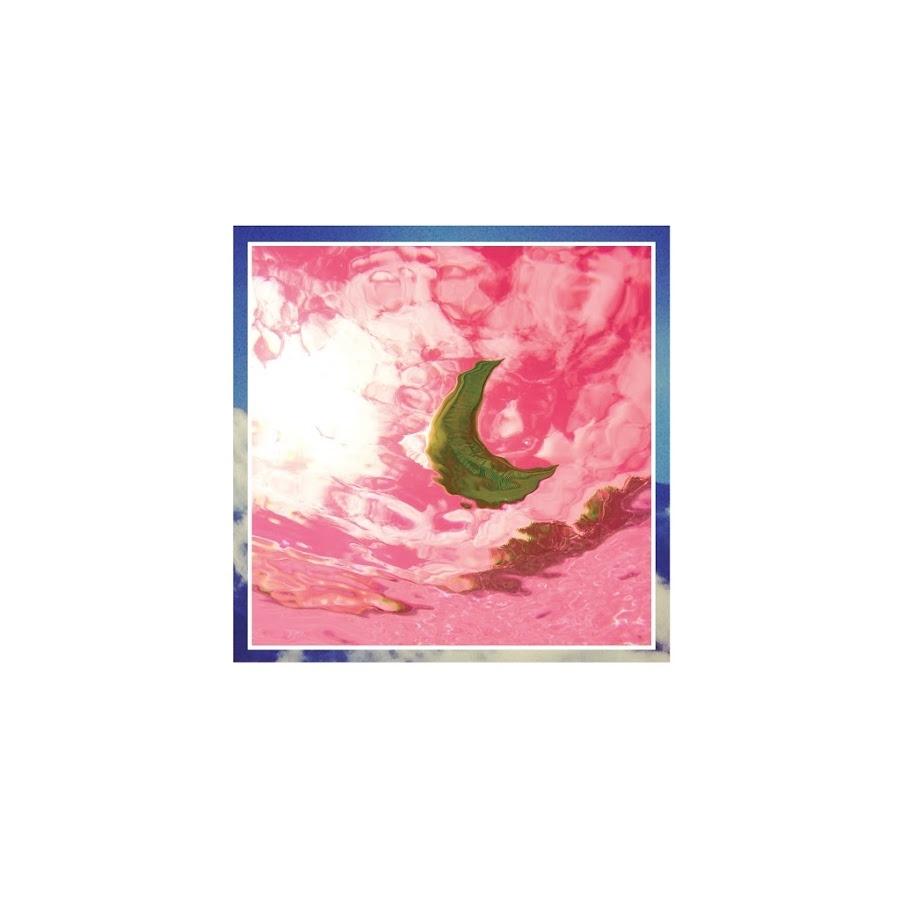 After their 2012 Mercury Prize nominated debut and 2015’s Top 20 follow-up Born Under Saturn, musical adventurers Django Django are back for 2017, exploring new sounds with their brand new album Marble Skies, which will be released on Because Music/ Caroline Australia.
After the brilliant, rave-shaped grooves and expansive arrangements of its predecessor, Marble Skies is a more concise and focused offering which recalls the dynamic, genre-blurring music of their debut.
It’s a return to form; an album which finds them returning to the handmade, cut-and-paste approach of the past.
$21.95Add to basket ›