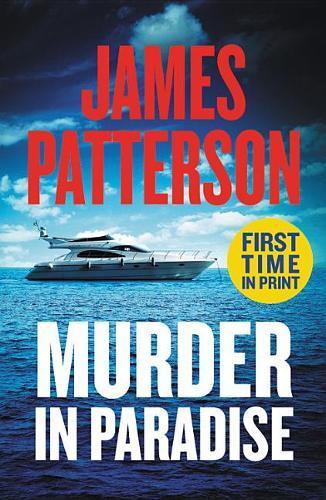 A lawyer survives an attempt on his life, a medical examiner uncovers murders in Napa Valley, and a woman hunts down a killer with her drone in this collection of three pulse-pounding thrillers. The Lawyer Lifeguard with Doug Allyn: Are you the lawyer who got blown up with his girlfriend? Defense lawyer Brian Lord survived the car bomb that killed his fiancee. Out of work and out of his mind, he takes on a lifeguard job at the beach. But there’s one wave he’ll never see coming … The Doctor’s Plotwith Connor Hyde: Abi Brenner is the new medical examiner in the Napa Valley, a dream job in a dream location. But her fairy tale will take a terrifying turn when she uncovers a series of murders – with one sinister thing in common. The Shut-In with Duane Swierczynski: A woman who has solar urticaria, an uncommon allergy to the sun, watches the outside world through a flying drone as she is confined to her studio apartment. But when her high-tech toy records a vicious murder, she’s determined to track down the killer – a killer who knows she’s being watched.