Fatal Throne: The Wives Of Henry VIII Tell All 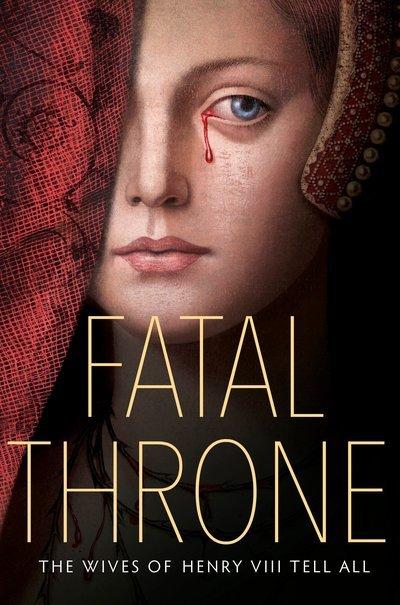 Fatal Throne: The Wives Of Henry VIII Tell All

He was King Henry VIII, a charismatic and extravagant ruler obsessed with both his power as king and with siring a male heir. They were his queens–six ill-fated women, each bound for divorce, or beheading, or death. Watch spellbound as each of Henry’s wives attempts to survive their un-predictable king and his power-hungry court.
See the sword flash as fiery Anne Boleyn is beheaded for adultery. Follow Jane Seymour as she rises from bullied court maiden to beloved queen, only to die after giving birth. Feel Catherine Howard’s terror as old lovers resurface and whisper vicious rumors to Henry’s influential advisors. Experience the heartache of mothers as they lose son after son, heir after heir.
Told in stirring first-person accounts, Fatal Throne is at once provocative and heartbreaking, an epic tale that is also an intimate look at the royalty of the most perilous times in English history.
$21.99Add to basket ›