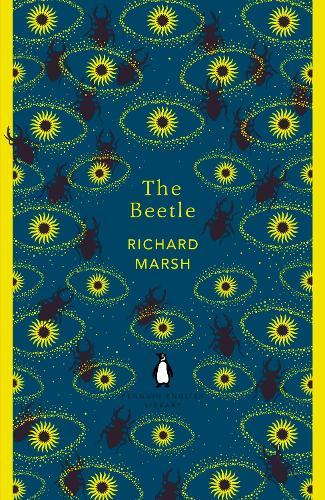 Twenty new titles in the much-loved and hugely successful Penguin English Library series. ‘It changes its shape at will. It compels others to do its bidding. It inspires terror in all who look on it … ’ Eminent politician Paul Lessingham is the toast of Westminster, but when ‘the Beetle’ arrives from Egypt to hunt him down, the dark and gruesome secret that haunts him is dragged into the light. Bent on revenge for a crime committed against the disciples of an Egyptian goddess, the Beetle terrorizes its victims and will stop at nothing until it has satisfaction. The Penguin English Library - collectable general readers' editions of the best fiction in English, from the eighteenth century to the end of the Second World War.