The Family Next Door 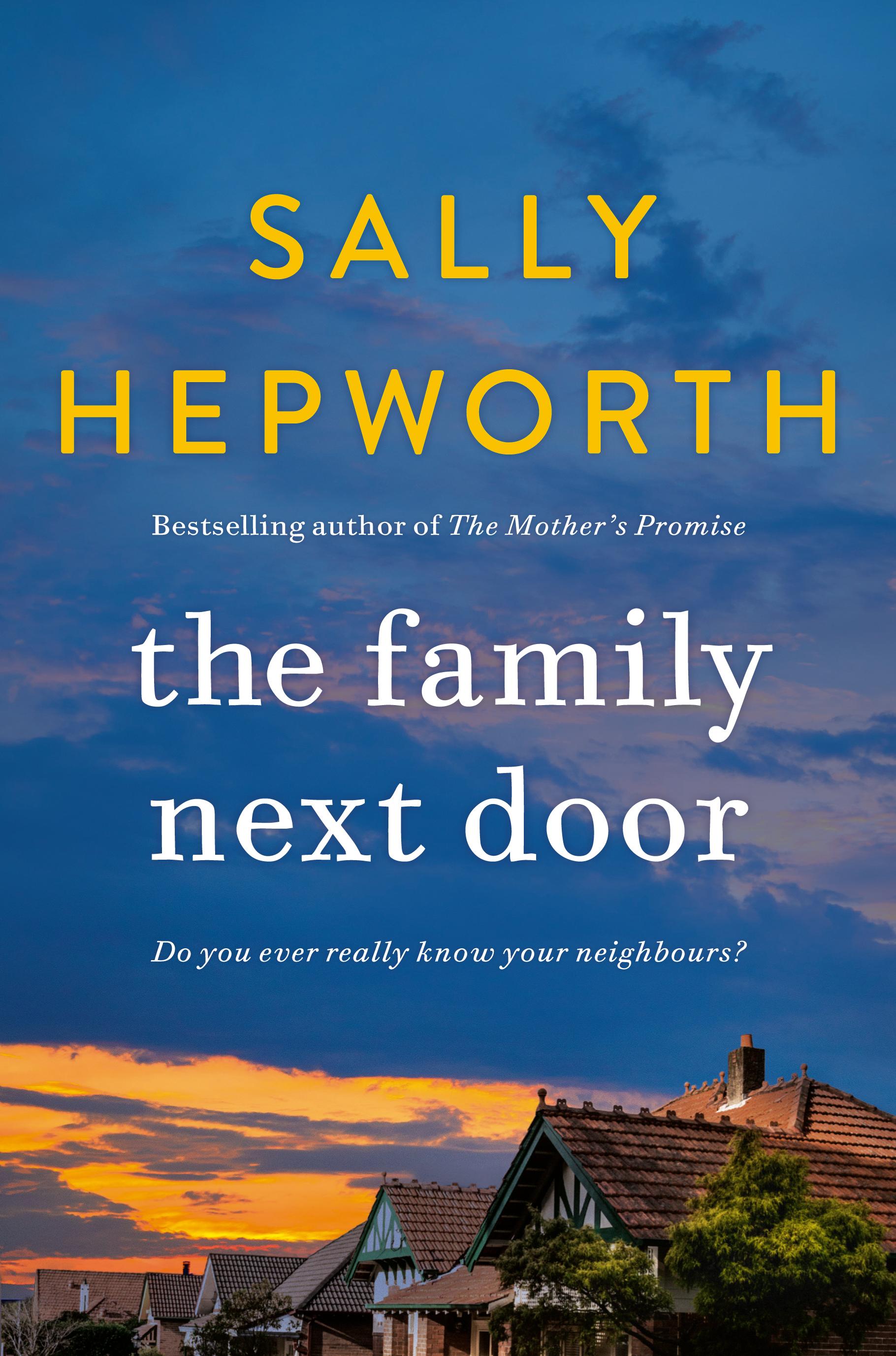 The Family Next Door

The safest suburbs often hold the deepest secrets. Such is the case for Essie, a mother of two. In a moment of maternal despair she once made a terrible mistake, one she will always regret. Essie has since recovered, but she fears what may still lurk inside her.
Her neighbours in Pleasant Court have their own issues. Driven and organised, Ange appears to have everything under control, except perhaps her husband. Practical, intellectual Fran can’t stop running. For exercise, or something else?
One day in February, during an unprecedented Melbourne heatwave, someone new arrives. Isabelle is single and childless, when everyone else is married with kids. She is renting, when everyone else owns. Her job is mysteriously vague. Strangest of all, Isabelle is very curious about her neighbours. Too curious, some might say.
It soon becomes clear that Isabelle’s choice of neighbourhood was no accident. And her presence might bring even more secrets to light…
$29.99Add to basket ›