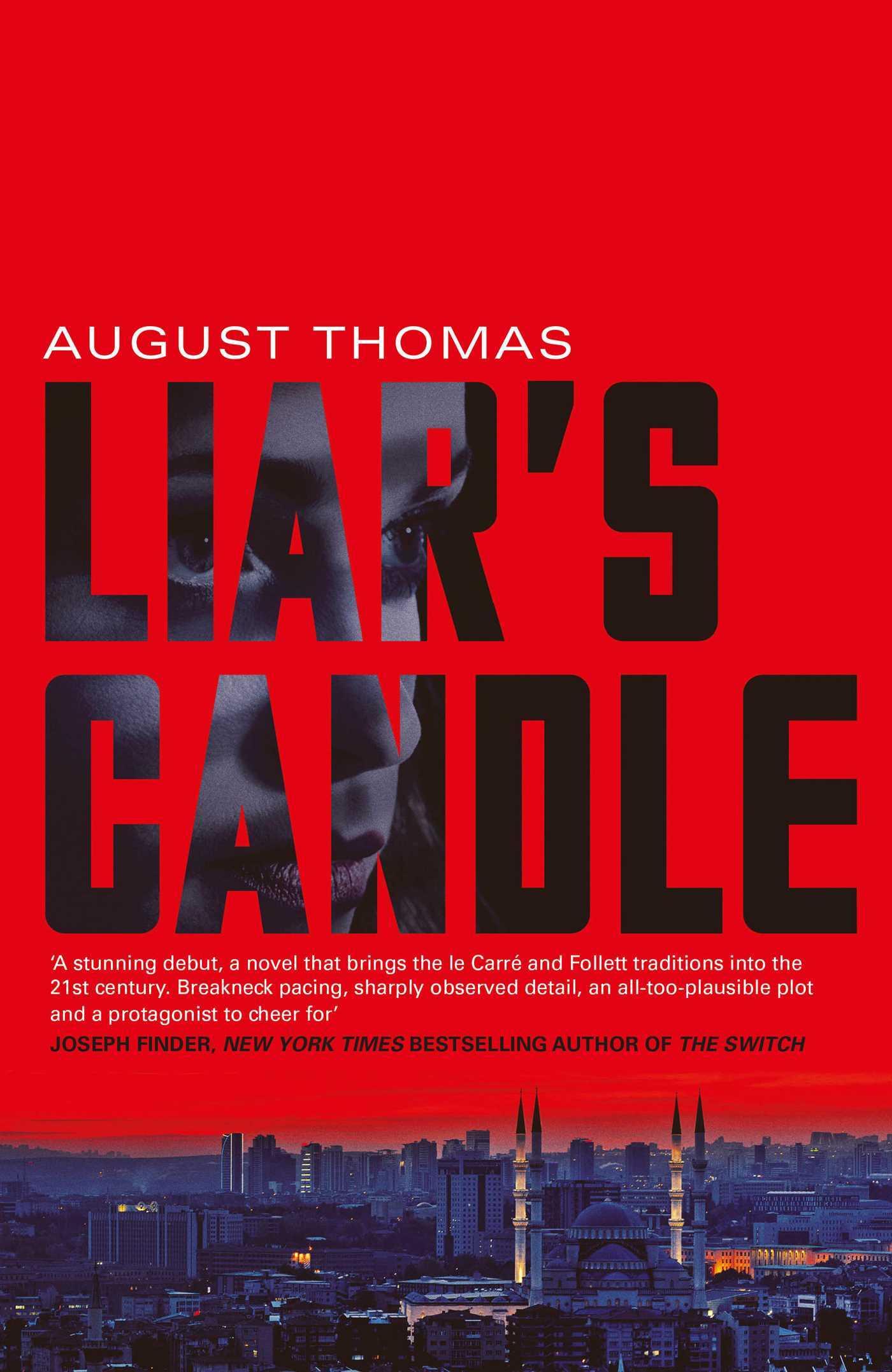 She is the woman who knows too much …

Penny Kessler, a young intern at the U.S. Embassy in Ankara, Turkey, wakes up in a hospital on the morning of July 5th to find herself at the centre of an international crisis. The day before, the Embassy had been the target of a devastating terrorist attack that killed hundreds of Penny’s friends and colleagues. Not only has a photograph of Penny emerging from the rubble become the defining image of the event (#TheGirlwiththeFlag), but for reasons she doesn’t understand, her bosses believe she’s a crucial witness.

Suddenly, everyone is desperately interested in what Penny knows. But what does she know? And who can she trust? As she struggles to piece together her memories of the event, she discovers that Zach Robson, the young diplomat she’s been falling for all summer, went missing during the attack. Now his boss at the CIA, Christina Ekdahl, wants people to believe that Zach was a traitor.
In a race to keep from being killed and to uncover the truth, Penny reluctantly partners with Connor Beauregard, a rookie CIA officer on his first overseas assignment. But the two won’t survive unless they can outwit - and outmaneuver - everyone from the Turkish president and his daughter to Islamic extremists, to the US State Department, to the CIA itself.
$29.99Add to basket ›