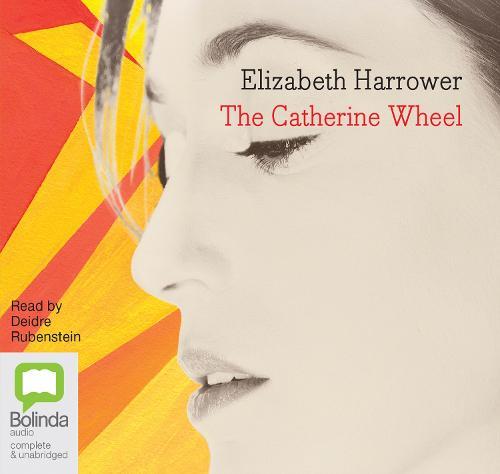 Twenty-five-year-old Clemency James has moved from Sydney to a chilly bedsit on the other side of the world. During the day she studies for the bar by correspondence; in the evenings she gives French lessons to earn a meagre wage. When she meets Christian, a charismatic would-be actor, she can see he’s trouble- not least because he’s involved with an older woman who has children. She is drawn to him nonetheless: drawn into his world of unpayable debts and wild promises. First published in 1960, The Catherine Wheel is Elizabeth Harrower’s third novel and the only one of her books not set in Australia. In it she turns her unflinching gaze on the grim realities of 1950s London, and the madness that can infect couples.