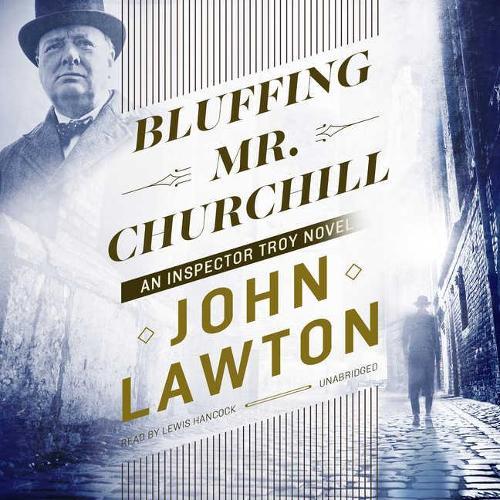 It is 1941. Wolfgang Stahl, an American spy operating undercover as an SS officer, has just fled Germany with Hitler’s henchmen on his trail. He is carrying valuable cargo–the blueprint of the Fuhrer’s secret plan to invade Russia. Stahl’s man in the American embassy, the shy and sheltered Calvin M. Cormack, is teamed with a boisterous MI5 officer, Walter Stilton, to find the spy and bring him to safety. Their investigation takes them across war-torn London, from the shelled-out blocks to the ubiquitous pubs to the underground counterfeiting shops; and in Cormack’s case, into the arms of Kitty, his partner’s rambunctious daughter. As Cormack and Stilton close in on Stahl, bodies begin turning up–and the duo realize they may not be the only ones in pursuit of the spy. Someone, it seems, wants the German dead. When his partner is suddenly murdered in the line of duty, Cormack must turn to the ingenious devices of his lover Kitty’s old flame–Sergeant Troy of Scotland Yard. Together, they investigate the trail of murders and are forced to ask themselves a horrifying question–are Cormack and his spy being played by one of their own in the American embassy?Brilliantly re-creating London in the time of ration tickets and clothing coupons, Bluffing Mr. Churchill is a blistering page-turner peopled by magnetic characters.