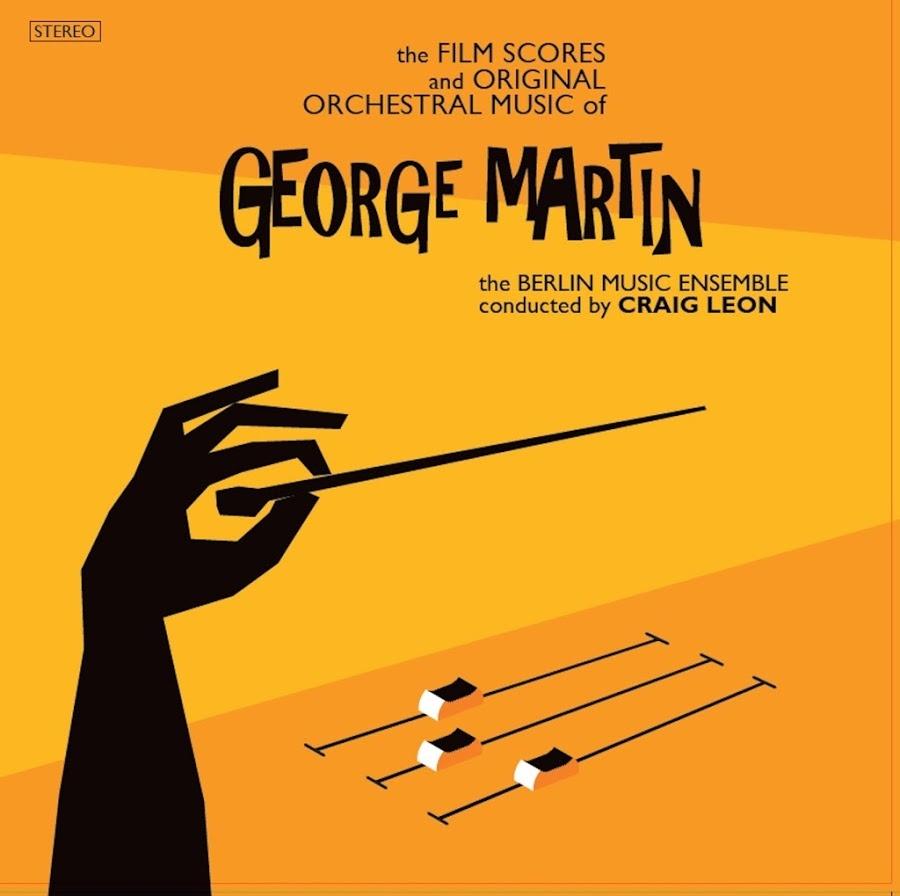 George Martin was famous for his work with The Beatles, often considered their unofficial “fifth member.”
Craig Leon’s classical work encompasses recording, conducting and performing with artists including Luciano Pavarotti, The London Chamber Orchestra, the Royal Philharmonic Orchestra and the London Symphony Orchestra, as well as guiding the recordings of artists such as The Ramones, Blondie and Suicide.
The album features Martin’s original music from the films Yellow Submarine, Live and Let Die and the previously unrecorded choral and orchestral score for The Mission together with the Overture to Under Milk Wood, the suite Three American Sketches for violin and chamber orchestra and other previously unreleased original compositions.
$21.95Add to basket ›