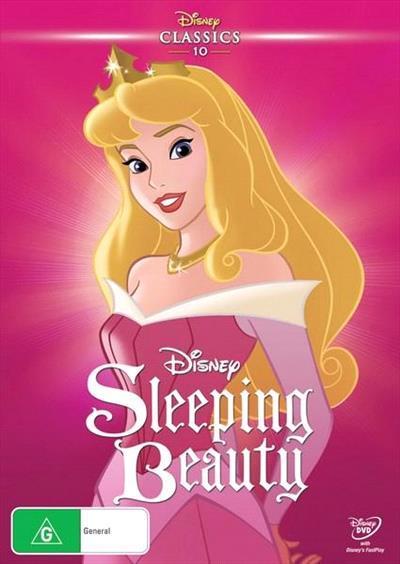 When a new princess is born to King Stefan & his wife, the entire kingdom rejoices. At a ceremony, three good fairies - Flora, Fauna, and Merryweather - bestow gifts of magic on the child. But an evil sorceress named Maleficent shows up, and because of a rude remark by Merryweather, she places a curse on the princess - that she will die on her 16th birthday after pricking her finger on a spinning wheel’s spindle. Merryweather turns things around by casting a spell that will allow the princess - named Aurora - to awake from an ageless sleep with a kiss from her true love. On her 16th birthday Aurora meets Prince Phillip, the son of a king whose own kingdom will soon merge with King Stefan’s - and falls in love. Maleficent manages to kidnap the Prince and her horrible prophecy is fulfilled when she tricks Aurora into touching the spindle of a spinning wheel created by Maleficent herself! Is the Prince strong enough to withstand the powers of the evil sorceress?

END_OF_DOCUMENT_TOKEN_TO_BE_REPLACED 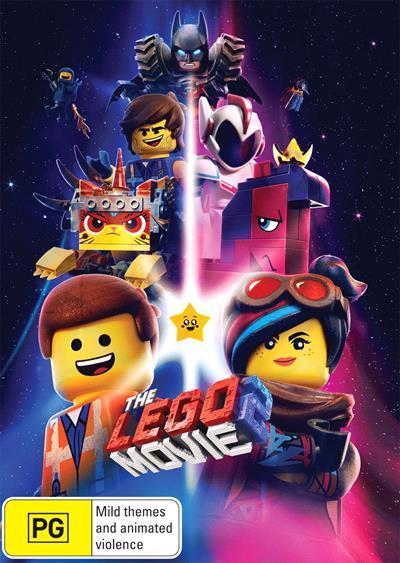 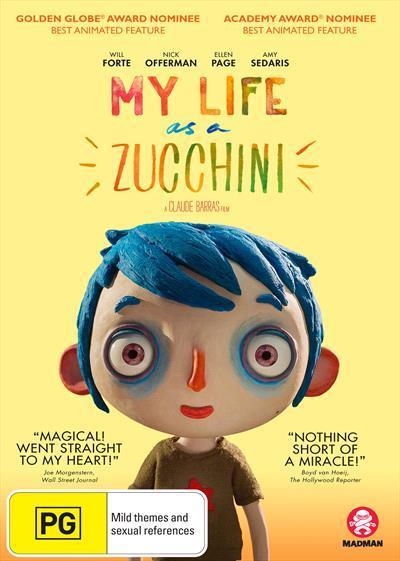 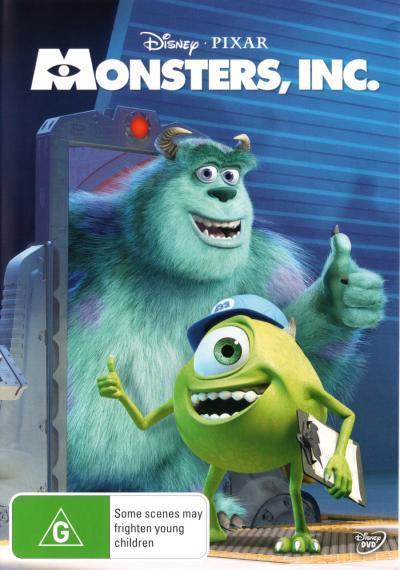 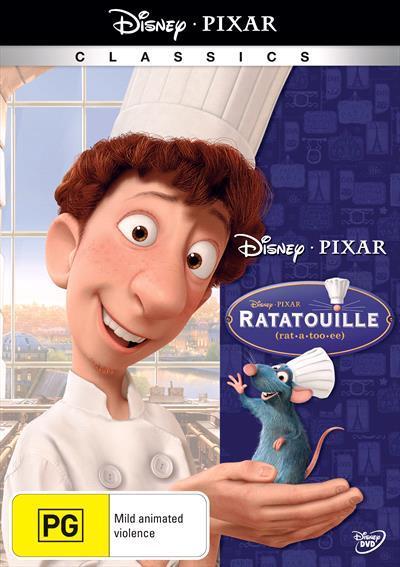 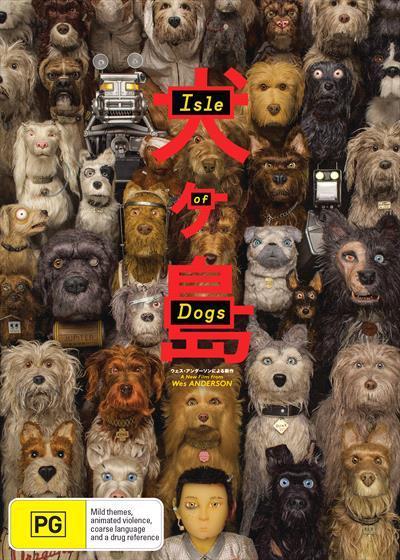 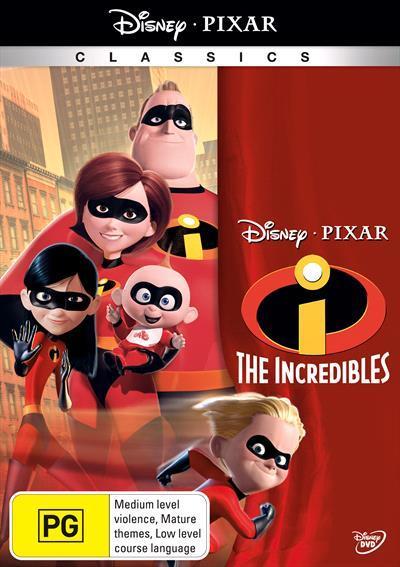 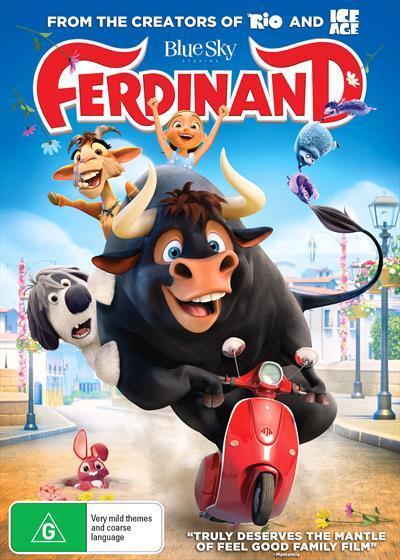