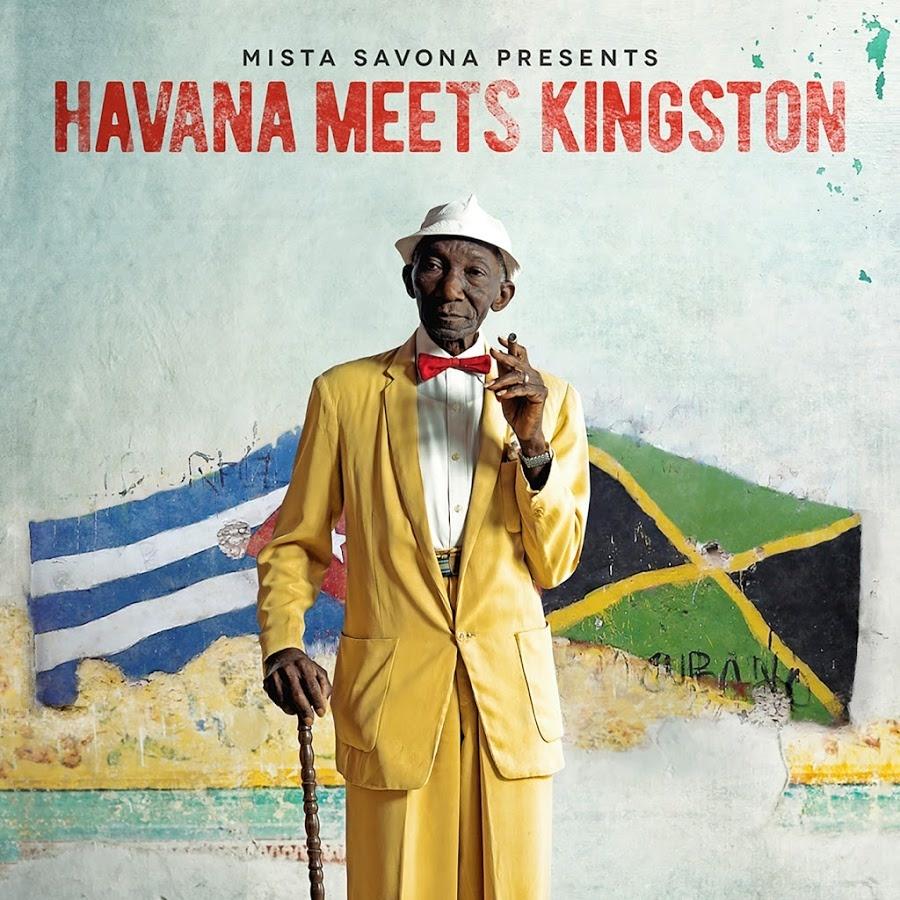 Havana Meets Kingston is a one-of-a-kind musical project by leading reggae and dancehall producer Jake Savona aka Mista Savona that brings together Cuban and Jamaican music for the first time ever.

Although the islands of Cuba and Jamaica lie only 90 miles from one another, never before has there been a full-length album produced that blends Afro-Cuban styles with reggae, dub and dancehall. In this way, with Havana Meets Kingston Jake is pioneering a new frontier of cross-cultural musical exchange.
The album brings together over 50 Cuban, Jamaican and international musicians playing mostly original material as well as covers of classic Cuban songs. Havana Meets Kingston is a two-part album project over two years in the making.
The first single ‘Carnival’ featuring British-Jamaican singer Randy Valentine and Cuban singer Solis was released in February, with the first album due in November followed by the second volume and feature documentary in early 2018.
$26.95Add to basket ›