McQueen: An illustrated history of the fashion icon 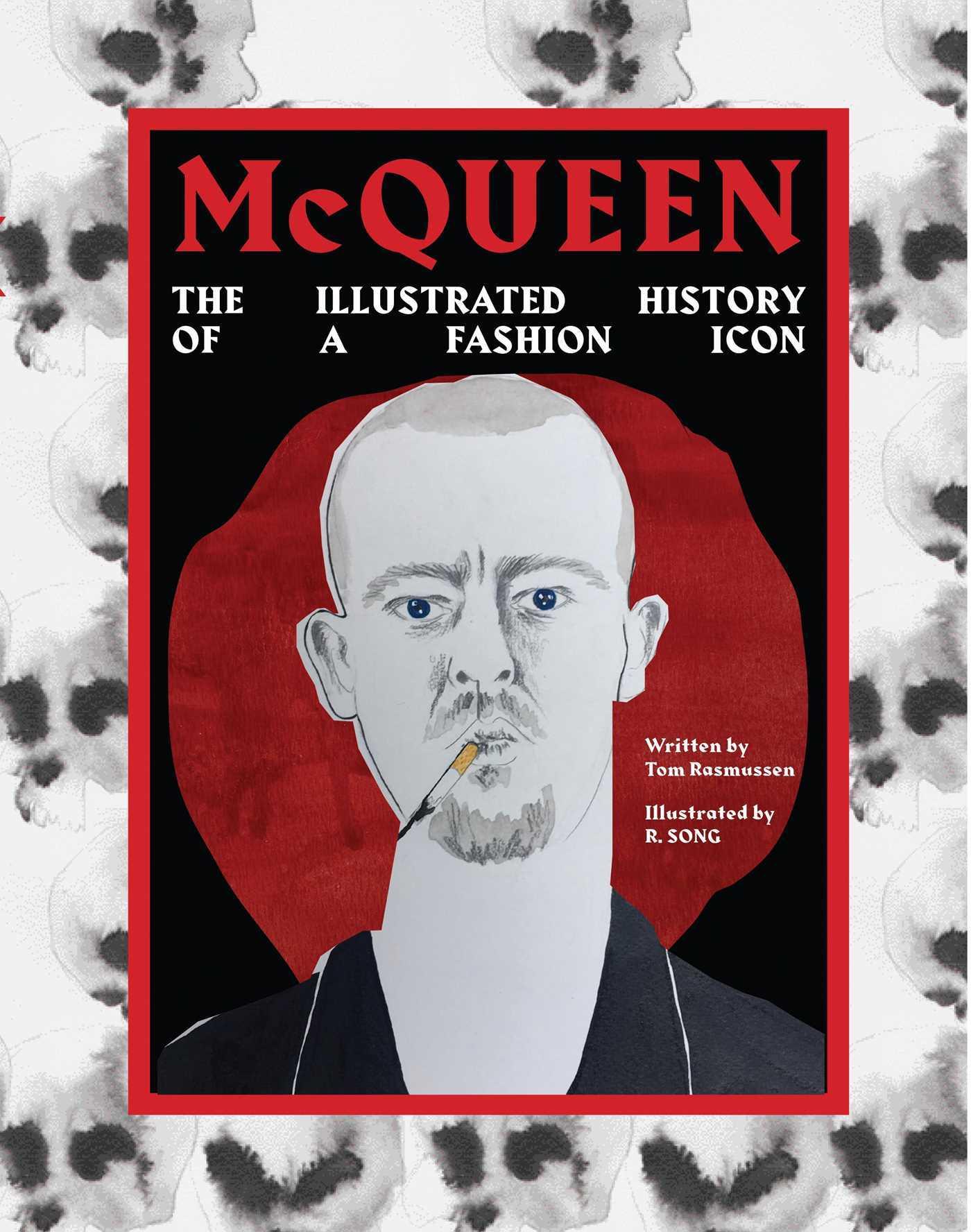 McQueen: An illustrated history of the fashion icon

The savage beauty of his creative vision stunned and shocked the fashion world for over 15 years, with his avant-garde theatricality leading many to call him the enfant terrible of British fashion. He created fashion moments which have not faded from memory, like David Bowie’s Union Jack coat from 1996, Sarah Jessica Parker’s tartan Met Gala dress from 2006, and Lady Gaga in those alien armadillo shoes in the Bad Romance video clip in 2009.
But before he was Alexander McQueen, he was Lee Alexander McQueen, the boy from London who dreamed of becoming a fashion designer. He worked his way up from making suits on Savile Row to starting his own fashion label and becoming one of the youngest designers ever to win an award for British Womenswear Designer of the Year.
McQueen: The illustrated history of a fashion icon tells Lee Alexander McQueen’s story through the edgy and beautiful illustrations of R.SONG and text by Tom Rasmussen, charting the rise and rise of McQueen through his life, his loves, his friendships, his struggles, his models and his biggest fashion moments, before his deeply sad death at the age of 40 in 2010.
$49.99Add to basket ›

END_OF_DOCUMENT_TOKEN_TO_BE_REPLACED

Living in the Desert

You are Always With Me: Letters to Mama